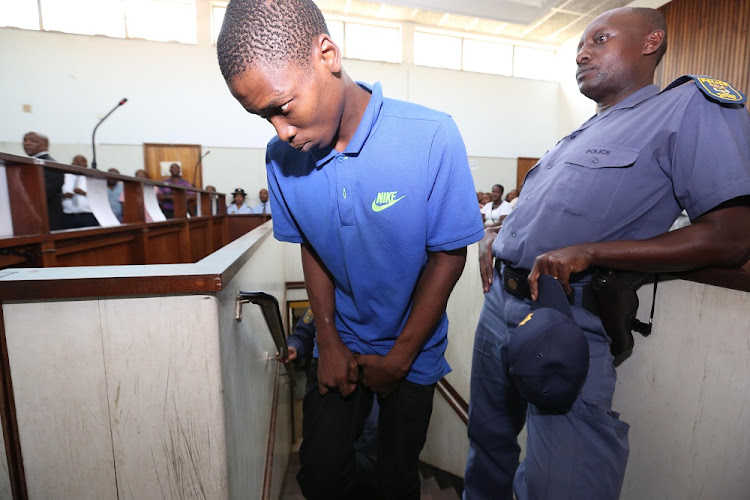 Sanele Makhanya – the man who terrorised an Umlazi family at gunpoint during a bloody home invasion and rape spree which left four people dead – has been sentenced to seven life terms in prison.

But the sentence‚ handed down in the Durban High court on Wednesday‚ would likely serve as cold comfort for the Mzila family‚ who had their world torn apart in February last year.

Nompilo Mzila heard her sister being shot in the head and watched her mother suffer the same fate before she was raped at gunpoint. The horrific ordeal took place at her home in the township’s G-Section.

The attackers got into the house through a bathroom window after murdering her brothers Lungisani and Mlungisi‚ who were asleep in an outside room.

An Umlazi man accused of family massacre indicated he intends pleading guilty when he appeared before the Umlazi Magistrate’s Court on Friday. The ...
News
5 years ago

The horror attack occurred shortly after the duo had shot up a tavern nearby‚ injuring at least eight patrons in what was an apparent robbery.

The only reason Mzila survived appears to have been the arrival of police on the scene. They were called by neighbours who reported multiple gunshots and screams from the house.

A Flying Squad officer shot and killed the rapist‚ who had let off shots from the steps outside the home when he saw the flashing blue lights.

“He raped me. When he was finished he went to the door and shot at the police. He died on our steps‚” Mzila said in the days that followed the attack.

Makhanya was arrested several days later‚ and has passed through the court system while being held in custody.

Police spokeswoman Colonel Thembeka Mbele said that the 27-year-old was sentenced to seven life sentences for four counts of murder and three counts of rape.

“He was also sentenced to 95 years imprisonment for various crimes like attempted murder‚ robbery and possession of unlicensed firearm. We hope this sentence will bring closure to the family who lost their loved ones in a horrific manner‚” she said. 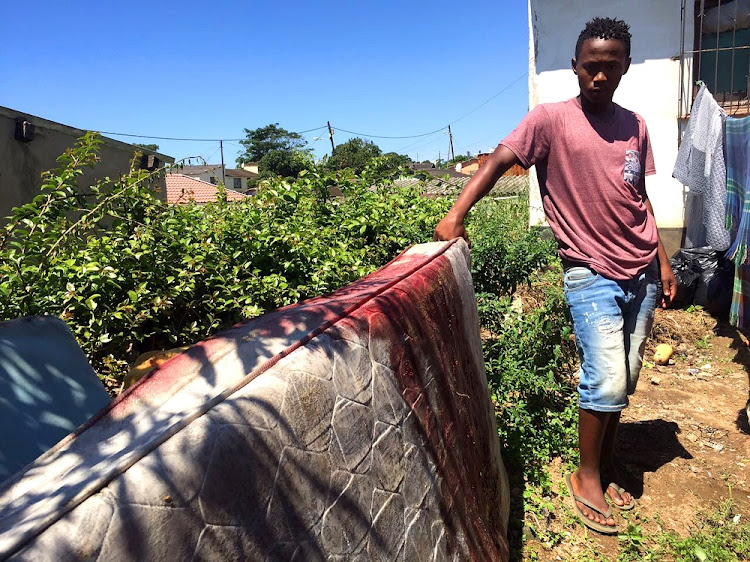 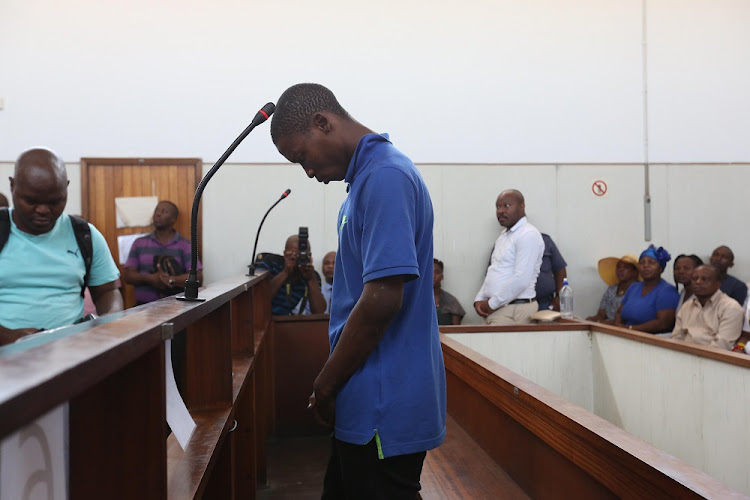 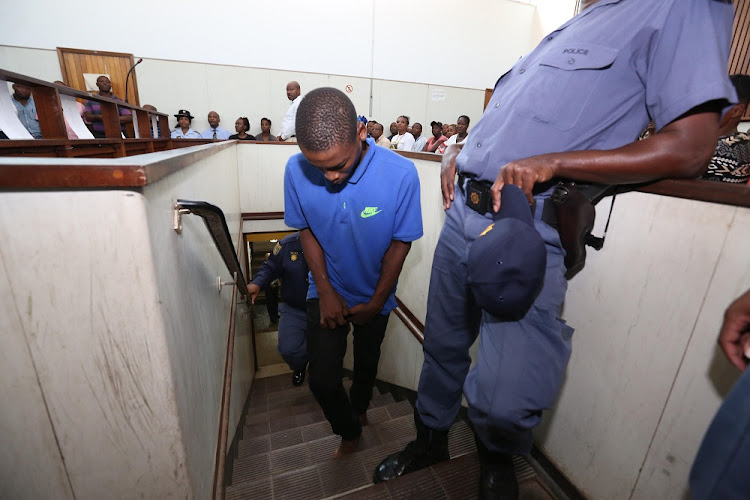