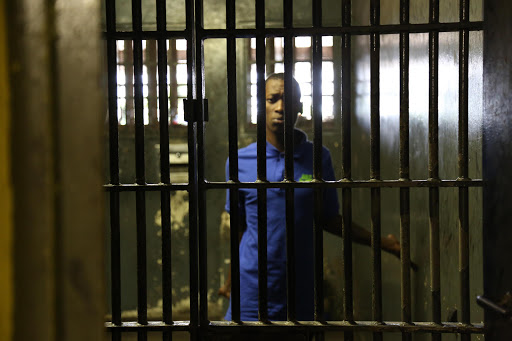 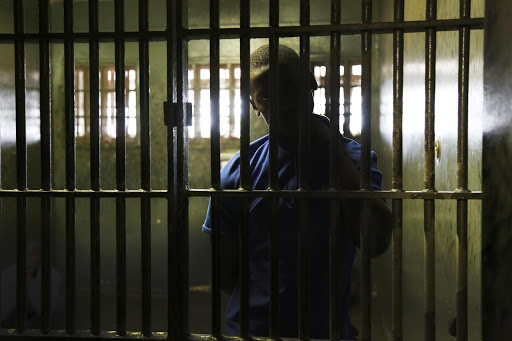 An Umlazi man accused of family massacre indicated he intends pleading guilty when he appeared before the Umlazi Magistrate’s Court on Friday.

The court directed that a senior legal aid advocate consult the 25-year-old. The man cannot be named until he has formally submitted a plea.

He faces four counts of murder‚ two of attempted murder‚ one charge of rape and two for contravention of the Firearms Control Act. The suspect and another man are alleged to have brutalised the Mzila family in the early hours of Saturday morning‚ shortly after they had gone on a shooting spree in a local tavern.

The second man was shot dead by police after neighbours alerted officers to the sounds of screams and gunshots.

Nompilo Mzila‚ 27‚ said the two gunmen killed her sister Hlengiwe while her one-year-old nephew clung to the 35-year-old’s chest. Mzila saw her mother being executed while lying next to her in the bed before she was dragged into a passage and raped.

The attackers got into the house through a bathroom window after murdering Mzila’s brothers Lungisani and Mlungisi‚ who were asleep in an outside room.

The suspect is expected to appear again on March 23.