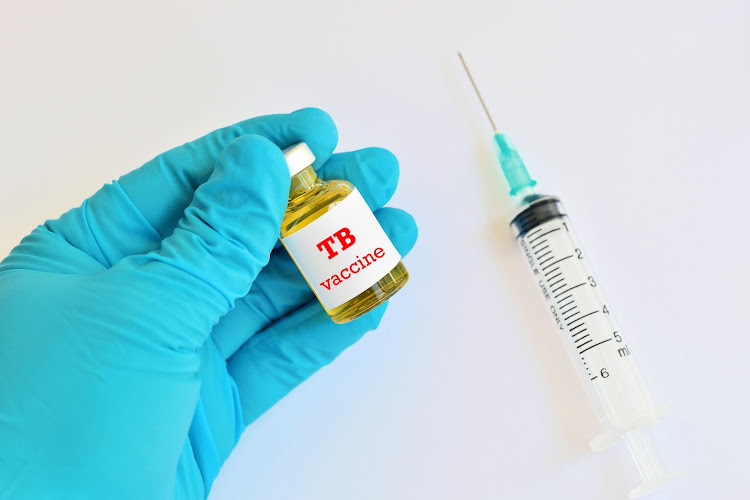 Each year, about half a million people contract MDR-TB across the globe, and SA carries a high burden with 19 000 of those.
Image: 123RF/Jarun Ontakrai

The department of health yesterday became the first in the world to announce the roll out of a new and much more tolerable drug to fight multidrugresistant tuberculosis (MDR-TB).

Up until now, injectables have been used - but they have vicious side effects.

It was announced that the new drug, bedaquiline, would replace current treatment regimens for adolescents and adults, from the start of their treatment.

Dr Norbert Njeka, a director in the department, confirmed the mass scale-up.

Njeka said those provinces not yet equipped for the rollout "will be capacitated to do so", while SA being the "first country to take this decision" arose from the fact that it has been the first country to "see the mass benefits of the new drug".

Until now, the new drug had been rolled out in small pockets across the country, but this scale-up is likely to reduce the burden of the disease exponentially. Each year, about half a million people contract MDR-TB across the globe, and SA carries a high burden with 19 000 of those.

Doctors Without Borders released a statement saying it "applauds the South African National Department of Health" for being the "first in the world to take this bold step aimed at scaling up access to an effective new drug, making MDR-TB treatment more tolerable, and reducing the devastating impact of side effects caused by the injectable agents".

Known side effects of the injectables currently used include kidney failure and hearing loss, while the drug has only proven effective in 50% of cases.

"Experience with bedaquiline in treating drug-resistant TB - mainly from South Africa - demonstrates improved clinical outcomes in people living with MDR-TB, and initial evidence shows that it can be safely and effectively used in place of the toxic injectable," said Dr Anja Reuter of Doctors Without Borders, who is stationed in Khayelitsha, Cape Town, where the organisation has run a TB treatment programme for 11 years.

"There is no question we should be offering people the best options we have for more effective and less-toxic treatment, but progress on this agenda has to date been slow in most countries."

She said South Africa was the first to take this "positive step" towards making sure nobody would be denied access to the most suitable drug.

In September, delegates from several countries will be meeting in New York for the first United Nations High-Level Meeting on TB.

Doctors Without Borders has called on SA to "send the highest-level delegation possible ." to encourage other countries to follow in its footsteps.