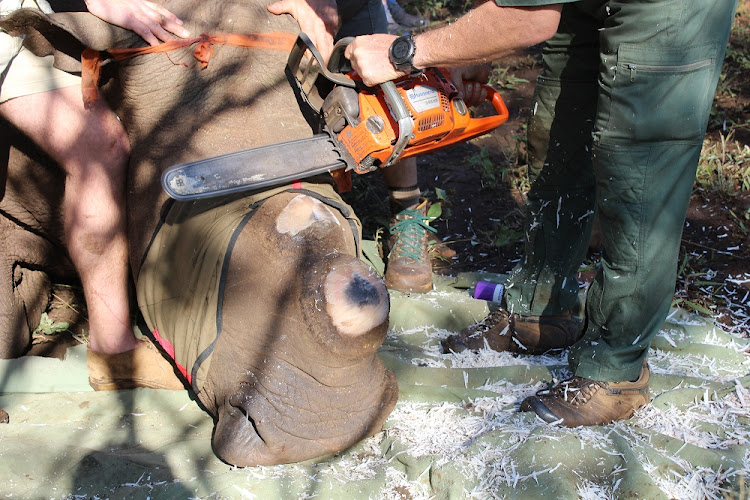 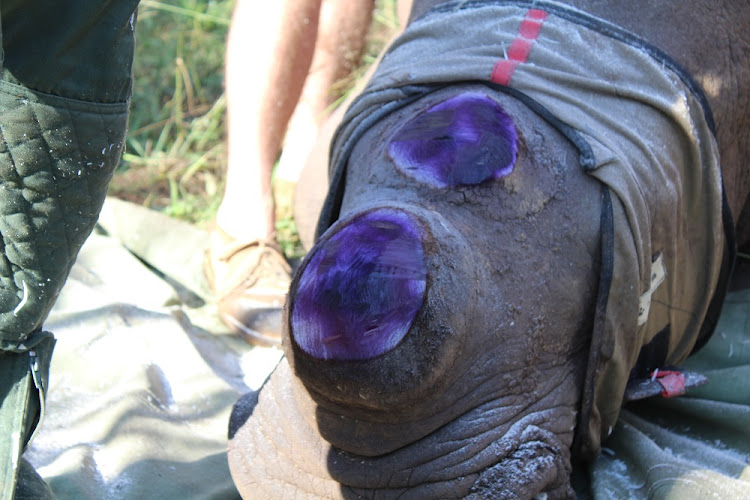 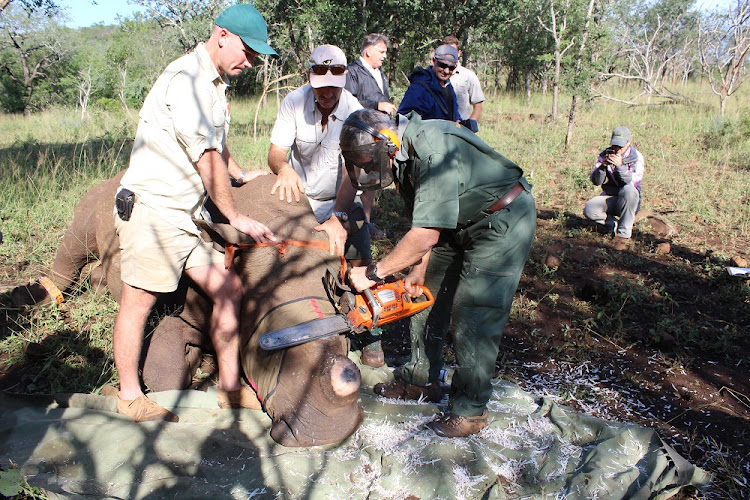 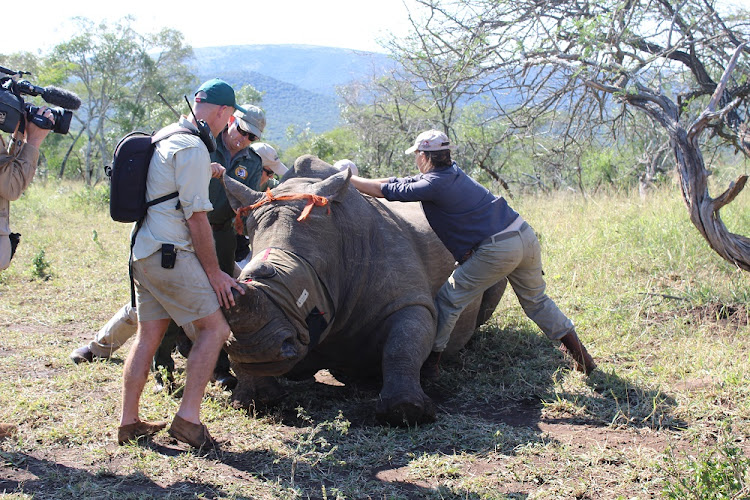 There has been a dramatic drop in the number of rhino poaching cases on privately owned game reserves in KwaZulu-Natal following an intensive de-horning project in the last three years.

Chris Galliers‚ head of the Project Rhino anti-poaching umbrella group‚ says an analysis of poaching statistics shows that nearly 25% of all rhinos poached in KZN between 2010 and 2015 were killed on private reserves. However‚ only 5% of rhinos poached in KZN over the last two and a half years were killed on private reserves – coinciding with a concerted effort to dehorn rhinos at regular intervals.

Galliers said it was more profitable for poachers to kill animals with larger and heavier horns rather than risking their lives to shoot and chop off the small horn stumps left on animals that are dehorned regularly.

While Kruger National Park has borne the brunt of the poaching onslaught for nearly a decade‚ tougher security measures in the country’s flagship Big Five reserve has seen poaching syndicates putting increasing pressure on KZN rhino reserves over the last five years.

Six critically endangered black rhinos were flown from South Africa to Chad on Thursday in a pioneering project to re-introduce the animals to a ...
News
2 years ago

Last year‚ horn poachers killed 222 rhinos in KZN - the highest toll on record - mostly in the Hlhluhuwe-Imfolozi Park and other provincial game reserves‚ where most rhinos have not been dehorned.

Galliers‚ who also chairs the Game Rangers Association of Africa‚ said the downward trend in poaching in private KZN reserves appeared to be continuing this year‚ indicating that the deliberate removal of horns was proving to be a significant disincentive for poachers.

“This is not something we want to do. It is expensive and invasive but we believe it is a ‘necessary evil’ as a temporary measure‚” said Galliers.

This price is largely based on the cost of hiring helicopters so that animals can be darted from the air by skilled wildlife vets‚ who then chop off the horns of the immobilised animals.

Because rhino horns grow back if the growth plate is left undamaged‚ Galliers says many private owners now dehorn the animals at intervals of between 15-24 months to reduce the risk of poachers killing them.

Dr Mike Toft‚ of Kifaru Wildlife Veterinary Services‚ said that chopping the horns off rhinos is “no more painful than chopping your fingernails” - provided that vets take precautions to avoid cutting into the horn growth plate on the base of the skull.

Toft chopped off at least ten rhino horns at the Somkhanda Game Reserve last week‚ carefully marking the cutting point before using a portable chainsaw to remove the upper portion of the horns from several adults and calves. Somkhanda is a 12‚000ha community-owned reserve in the Phongola area which is also home to the more threatened black rhino species.

So far‚ rhinos in the 96‚000ha Hluhluwe-Imfolozi Park (Ezemvelo KZN Wildlife’s main rhino reserve) have not been dehorned‚ partly because of the major costs involved in removing horns and questions around tourist perceptions of viewing dehorned animals.

Ezemvelo spokesman Musa Mntambo said the organisation preferred to focus its efforts on protecting rhinos without removing their horns.

“Our view is that a rhino is a rhino because of its horns – and that tourists prefer to see them that way.”

It's been a bloody time for the South African canned lion industry.
News
2 years ago

Rhinos in some state-owned reserves‚ such as iSimangaliso and Spioenkop‚ have been dehorned for security reasons.

“We may have to consider de-horning in Hluhluwe-Imfolozi in future‚ but not at this stage‚” Mntambo said at the weekend.

Nevertheless‚ it is understood that Project Rhino has offered to raise funds to support dehorning in other Ezemvelo reserves.

Project Rhino was set up in 2011 to support anti-poaching operations by rhino owners and non-government rhino conservation organisations.

“Several organisations were starting their own separate projects so we decided to come together and work collectively to make a bigger impact‚” said Galliers. “We think it is better to have one organisation that helps to glue people together.”