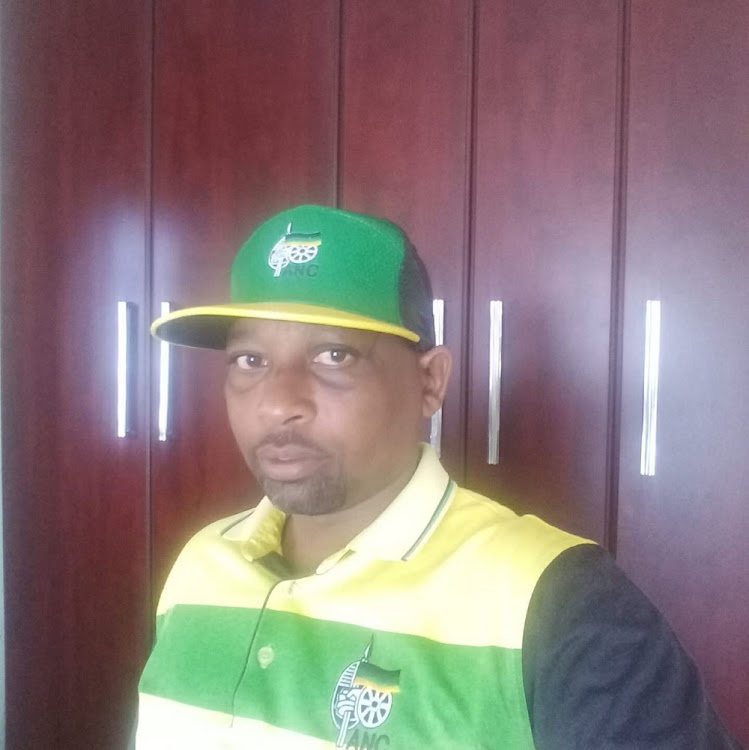 ANC president Cyril Ramaphosa convened an urgent meeting with regional leaders in Durban on Monday to address the spate of killings of party members as well as elective conference issues.

Mchunu’s death comes days after ANC activist Sifiso Cele was murdered on the south coast in front of his family.

Addressing a media contingent at a Durban hotel on Monday evening‚ NEC member and manager in the office of the ANC president‚ Zizi Kodwa‚ said the killings "appeared to be an orchestrated elimination of ANC leaders.

"It's of serious concern. They appear orchestrated to destabilise the ANC in KwaZulu-Natal."

He said the governing party had convened the urgent meeting to find a solution to issues that posed a threat to the unity of the ANC.

Despite the murders‚ Kodwa said regions due for elective conferences were ready to go ahead.

"It's too early to speculate whether the killings are linked to the conferences.

"The president is concerned.. We can't allow KwaZulu-Natal to go back to what we have seen in the 80s... killing fields."

Cyril Ramaphosa has promised the family of slain Musawenkosi Mqatha Mchunu that he will ensure police find his killers.
News
4 years ago

Greater KwaDukuza was the first region to hold its elective conference last weekend since Ramaphosa was elected ANC president at Nasrec.

The province has been beset by infighting between pro-Ramaphosa supporters and those who support former president Jacob Zuma.

At the heart of the infighting are factions that existed before the party’s elective conference which resulted in disputes being raised by some ANC branches in the province. There were even suggestions by pro-Ramaphosa supporters for the provincial elective conference‚ which is expected to take place before the end of May‚ to be postponed until after next year’s general elections.

Four regions have been identified by the party as problematic because of their failure to deal with infighting - eThekwini‚ Harry Gwala‚ Lower South Coast and Moses Mabhida.

Sihle Zikalala‚ who supported Nkosazana Dlamni-Zuma ahead of Nasrec‚ has emerged as the frontrunner to win the ANC provincial chairmanship. The pro-Ramaphosa faction is believed to support former eThekwini mayor James Nxumalo to rival Zikalala at the conference.