Siyasanga Kobese's dad: I recognised my daughter's body by her feet 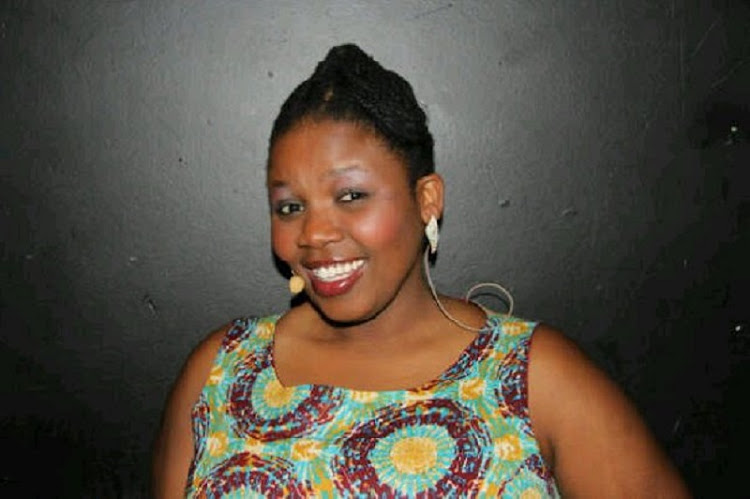 Pastor Norman Kobese is a man of God.

He has left a sermon to speak to us about the death of his daughter‚ Siyasanga Kobese‚ just a day after he had to identify her body. He knows that death is part of life. He says he is not afraid of death and his daughter is just around the corner. But going to the scene of the accident where Siyasanga lost her life was something he could barely manage. And then when he had to identify her body - that was when he cried.

Siyasanga‚ known for her three-year stint with Joyous Celebration and her hit song Noya Na and her role on Zabalaza‚ was with four other people when the car they were travelling in was involved in a head-on collision on the N6 near Queenstown. All five of them died‚ including former YoTV presenter Akhumzi Jezile and actor Thobani Mseleni. The two other victims have not been named.

"I went to the scene. I couldn't stay there. Not even for an hour. It was bad. From there we went to the forensics. All of them had injuries on their heads. All of them. My daughter‚ I recognised her feet. She was my daughter‚ she grew up with us. So when I saw her feet‚ I knew it was her. I didn't need to see the rest of her. She was going to MC a wedding and was going to go past our house. I prayed that they would drive safely‚ but they didn't make it."

Pastor Kobese has described his daughter as a creative who was always thinking of her family.

Family members of singer Siyasanga Kobese and actor Thobani Mseleni have confirmed to TshisaLIVE the two died in the car crash that claimed the lives ...
News
4 years ago

"She is my only daughter. She is the middle child. I am a beekeeper and she worked with me and my bees. As soon as she would get any money‚ she would send some to us. She would never forget to send us money."

He said that she played a big part in their family and her loss will be felt forever.

"My son‚ the eldest one‚ has a child. Siya did everything for that child. School fees‚ Uniforms. Text books. We don't know what will happen now."

He said he has always been proud of her and never doubted her skills and talent.

"She was naked. I couldn't understand why. She was wearing a panty. Nothing else. We asked what happened to her clothes but police could not say. They said they are only responsible for the scene of the accident. But there was my daughter‚ naked. Somebody had to go and it was me‚ whether I like it or not. My wife has not been able to stop crying. We couldn't sleep last night. It's unreal‚ this thing."

He said a preacher has been at their house to help them deal with the loss.

"I am not afraid of death. My daughter is just around the corner and I believe I will meet her again. Jesus will take all of our sins away. I've been listening to the preacher‚ I just left the house to speak to you. But it is still tough. She was my daughter. My only daughter."