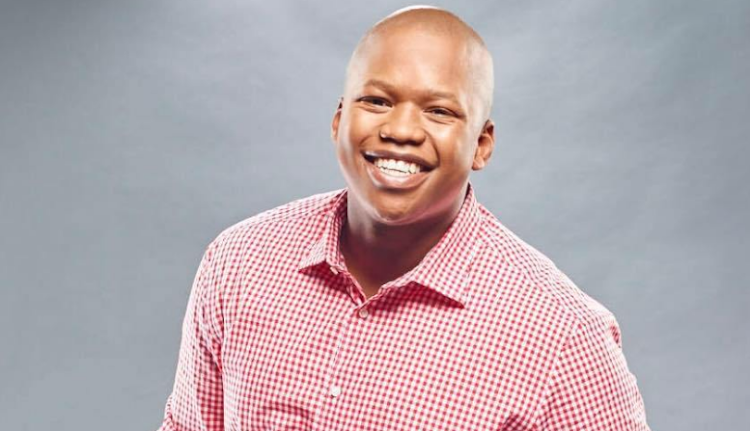 Whether fans grew up watching Akhumzi Jezile and friends on YoTV‚ or they were introduced to him on screens later in his career‚ Mzansi is in mourning.

Akhumzi died on Saturday morning after being involved in a car accident that claimed the lives of four other people in Queenstown.

TshisaLIVE understands that two of the people travelling with Akhumzi were all well-known personalities in the entertainment industry. At the time of publishing this article‚ their names had not been released as their family members had not been informed of their death.

Akhumzi was always a phenomenal talent and a hard worker. He was also one of the chosen few who knew their purpose from a young age.

He never took the platform he had for granted and he told Sunday World back in 2010 that doing what he loved helped him sleep better.

"Knowing that I am changing lives of kids out there‚ be it through entertainment or education‚ makes me sleep with a smile every night."

Actor, presenter and TV producer, Akhumzi Jezile, joins Lerato in studio to chat about the world of television and his award-winning year. For more interviews with your favourite local stars catch The Link every Wednesday at 6pm only on SABC1 - Mzansi Fo Sho!

When Akhumzi introduced Mzansi to his acting skills‚ it mesmerising to watch. As Ngulube on Tempy Pushas‚ Akhumzi gave a stellar performance that would cement the title 'actor' in his resume.

The child star went on to go behind the scenes as a producer‚ ever willing to learn and diversify‚ but never lost touch with a loyal fan base.

In real life Akhumzi was just as fun as viewers got to experience him on TV. He loved people and people loved him. He also had a smile and a laugh many will keep in their hearts.

At the end of one's life‚ most accolades are forgotten‚ but when you have touched people's lives like Akhumzi has‚ then your name will live on.

May he rest in peace.