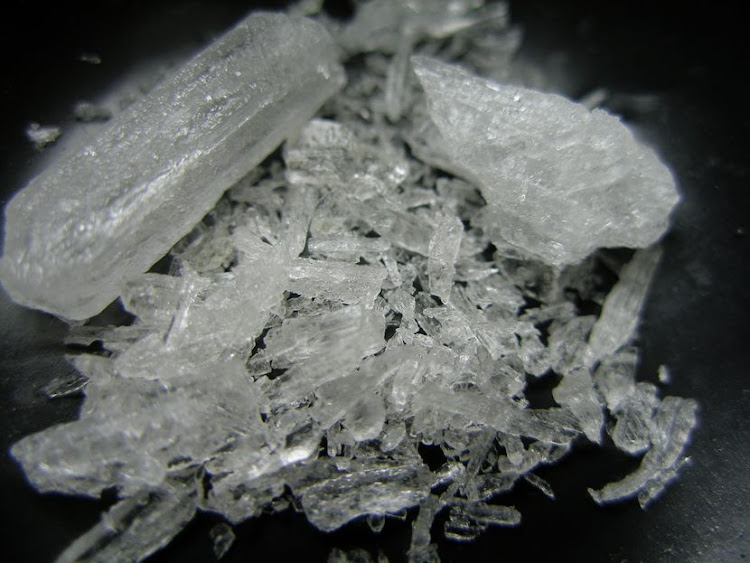 Western Cape police working with customs officials discovered 19 bags of suspected uncut crystal methamphetamine worth about R30-million after stopping a truck in Parow Industria near Cape Town on Friday night.

The crystal meth as stashed in two fridges inside the truck‚ which came from Johannesburg and was destined for a warehouse in the area‚ police spokesperson Brigadier Novela Potelwa said.

The discovery was made during a joint operation conducted by members from the Parow visible policing unit with Border police and customs officials.

More than 100 lolly pipes‚ used to smoke crystal meth‚ have been seized in a raid conducted by the City of Johannesburg on two blocks of flats in ...
News
4 years ago

A 50- year-old suspect was arrested and will appear in the Bellville Magistrates Court on Monday on charges of dealing in drugs‚ Potelwa said.

“The consignment of crystal methamphetamine weighing about 35kg with an estimated value of R30-million was sent for forensic analysis. The investigation continue and more arrests could follow‚” Potelwa added.

“The confiscation and arrest boost our efforts to tackle both drug users and dealers‚” Jula said.