Let police investigate me if need be‚ Mashaba tells council 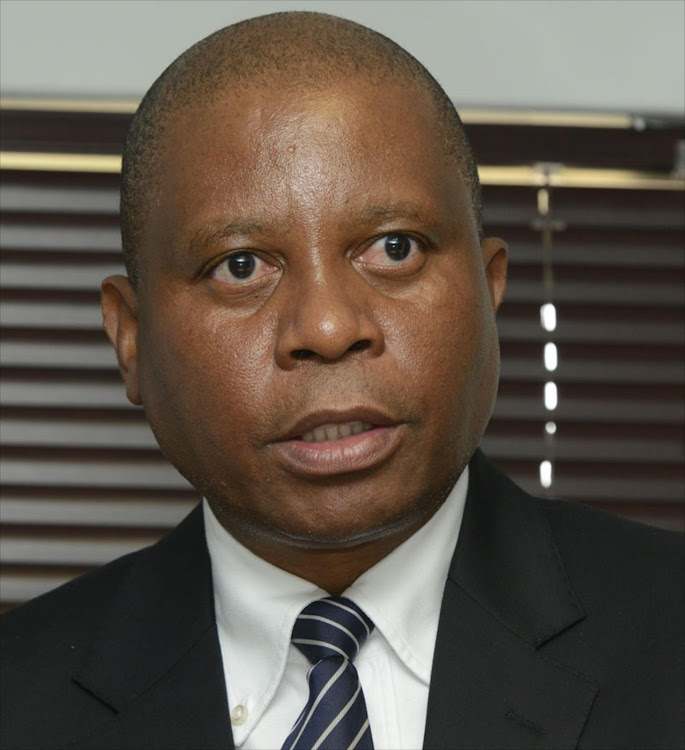 Johannesburg mayor Herman Mashaba has offered himself to be investigated by the police or any other state entity in relation to an alleged conflict of interest‚ involving a company belonging to his wife.

Mashaba faced sharp questions from councillors on Thursday in a council meeting where his colleagues challenged him to explain the situation.

This raised the ire of some in the city who viewed the move as "a clear conflict of interest" - an act that could undermine public trust in the Democratic Alliance-led administration.

Mashaba denied that people linked to his wife's company did work for the city. However‚ he later admitted that a director of Lephatsi Financial Services had without a charge volunteered to help with city's financial modelling.

On Wednesday morning‚ Mashaba announced that he had referred the matter to be investigated by the ethics committee of council.

But this was not good enough for the opposition in council.

“Since this council has started and since you have been taking people for disciplinary‚ you have [always] brought in [Shadrack] Sibiya. Why is Sibiya not investigating you‚ mayor Mashaba? It is about time that you do what you do to everybody‚” stated one of the councillors.

Mashaba: I did nothing wrong

As I have publicly stated before, while contesting the local government elections, I resigned from all directorships.
News
4 years ago

Since taking over as mayor‚ Mashaba announced corruption as public enemy number one in the country’s economic hub.

He improved the working of the Group Forensic and Investigation Services in the city by bringing Sibiya from the Hawks in order to intensify the fight against corruption in the city. Hundreds of people‚ mostly city officials‚ have since been arrested and charged on a variety of offences through the investigations conducted by Sibiya’s unit.

In his reply in council‚ Mashaba said: “I think we have reached a new era of politics in our country. Any of us as public representatives‚ let us subject ourselves to public scrutiny. We don’t have to get council or any councillor taking you to the ethics committee.

"This matter is a matter that I take serious. In fact I will allow the outcome of this particular investigation to be made public. I have referred this matter to the speaker and the ethics [committee]. If they do find that the matter needs to be taken to forensic [investigations]‚ the South African Police Service or any other agency of the state which can adequately deal with this matter‚ I’m happy that it be taken there.”

Mashaba later also got a stern warning from the Economic Freedom Fighters in council to get his act together on how he ensures that decisions of council are implemented as agreed. “The honeymoon is over. It is 18 months now‚” said EFF councillor Musa Novela.