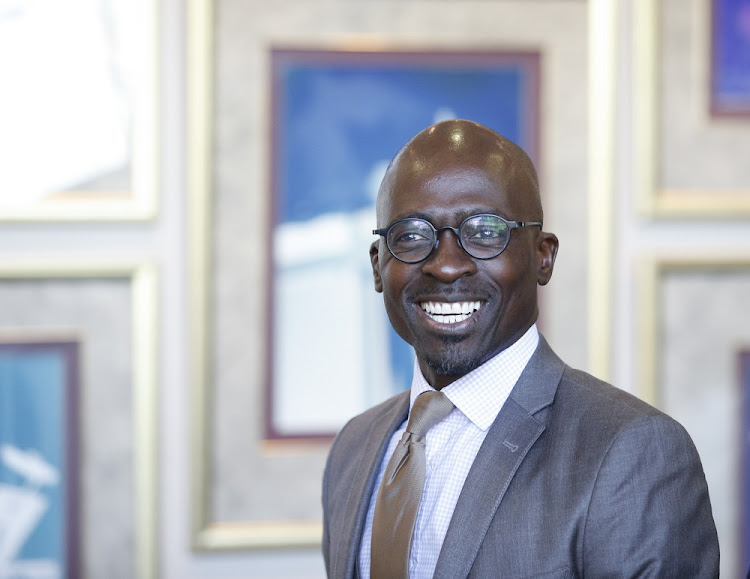 All eyes and ears will be on Finance Minister Malusi Gigaba when he presents the annual budget speech in parliament on Wednesday at 2pm.

It is only the second budget that Gigaba‚ who has been in the Treasury’s top seat for just under a year‚ has had to prepare‚ after he presented the midterm budget in October. With the likelihood of a cabinet shuffle looming‚ many believe it could be the former home affairs minister’s last.

Industry leaders and economists have weighed in with their own wishlists of how they would like to see national fiscus distributed.

Here is what they told our sister publication Times Select:

The objective of the chamber to “ensure adequate protection of the interests of business” is clearly reflected in Mukoki’s hopes for the budget.

He says Sacci‚ which comprises more than 20‚000 members from small‚ medium and large enterprises‚ wants clear pronouncements on how the state plans to close the budget deficit‚ as well as how it plans to reduce the high debt to GDP ratio.

Finance Minister Malusi Gigaba will next week provide details of where the money will come from to provide free higher education.
News
4 years ago

“We also hope the budget will pronounce on the rebasing and remedial action plan around the issues raised by the ratings agencies‚ including the big capitalisation issues around the state owned enterprises and the issues of [poor] corporate governance at SOEs‚” Mukoki said.

The chamber also wants to know how free tertiary education is going to be funded‚ given the fiscal constraints.

Sygnia Asset Management CEO Magda Wierzycka The often candid and forthright economist left little to the imagination regarding her interests. The biggest issue she wants the budget to address is the part privatisation of SOEs.

“The part sale of SAA would not be a bad idea‚” Wierzycka said.

“Inject private expertise into SOEs where middle management is missing. Bringing in that experience would help to stabilise them.”

Wierzycka‚ who this week offered a R500‚000 reward for information leading to the whereabouts and arrest of fugitive Ajay Gupta‚ said she wanted Gigaba to commit to strong budgeting processes around SOEs‚ which included no future bailouts.

Weirzycka said she wanted to see a more sensible and affordable plan for free education based on a longer “phasing in” model which would include the reallocation of resources to make it viable.

She added that the only effective way the government had of raising funds was with taxes‚ but this would adversely affect the poor.

“The only way effectively to raise money is VAT. We have a very small tax pool and we are stuck in a cycle of tax increases just to plug holes in the budget and we all pay the price‚ especially the poor.”

For the rest of this article‚ visit TimesSelect.

Finance minister Malusi Gigaba spoke to the media hours ahead of his Budget speech in Cape Town. Gigaba addressed the issue of a possible boycott of the event by the EFF and a potential cabinet reshuffle on February 21 2018.

If President Jacob Zuma does not resign‚ the ANC will remove him through Parliament‚ finance minister Malusi Gigaba has said.
News
4 years ago
Next Article