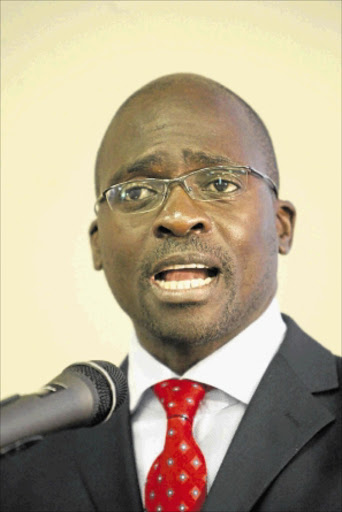 Finance Minister Malusi Gigaba will next week provide details of where the money will come from to provide free higher education for the poor‚ President Cyril Ramaphosa announced on Friday.

Ramaphosa said his government would go ahead and implement the decision that was announced by former president Jacob Zuma last December – on the eve of the ANC national conference.

“Starting this year‚ free higher education and training will be available to first-year students from households with a gross combined annual income of up to R350‚000.

“The Minister of Higher Education and Training will lead the implementation of this policy‚ while the Minister of Finance will clarify all aspects of the financing of the scheme during his Budget Speech next week‚” he said.

When Zuma made the announcement last year‚ it was widely perceived as a populist decision which was meant to give Zuma's preferred candidate an advantage on the eve of the election of a new ANC president.

Politicians walked the red carpet in style ahead of the 2018 State of the Nation Address(SONA) to be delivered by newly elected South African ...
Entertainment
4 years ago

Ramaphosa announced in his state of the nation address on Friday that he will be appointing a presidential economic advisory.
News
4 years ago
Next Article