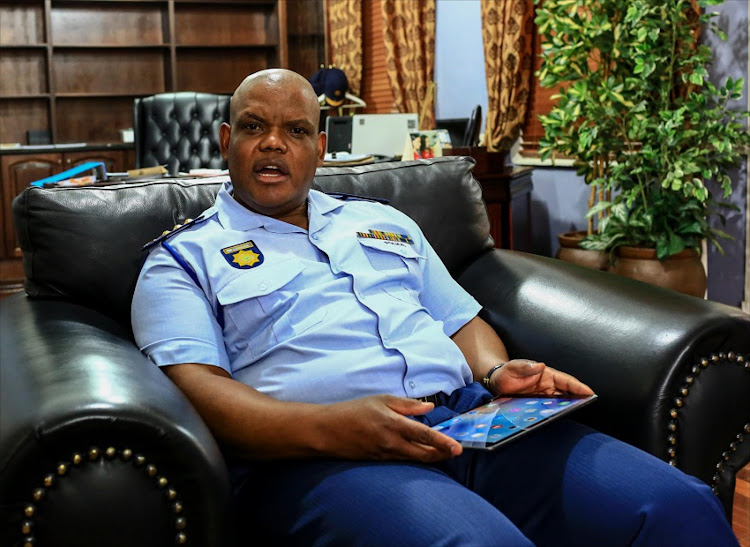 The three appeared in the Pretoria Specialised Commercial Crimes Court for alleged corruption and money laundering.

The charges stem from alleged kickbacks the top cop‚ his wife and other senior officers received for allegedly awarding lucrative tenders while Phahlane headed the forensic division of the police.

The couple appeared along with Snyman‚ a used-car salesman‚ who allegedly helped forensic supplies companies doing business with the police pay Phahlane and his co-accused kickbacks.

Phahlane‚ approached for comment‚ referred the reporter to his lawyer‚ Piet du Plessis – who in turn referred all queries to the National Prosecuting Authority‚ which declined to comment.