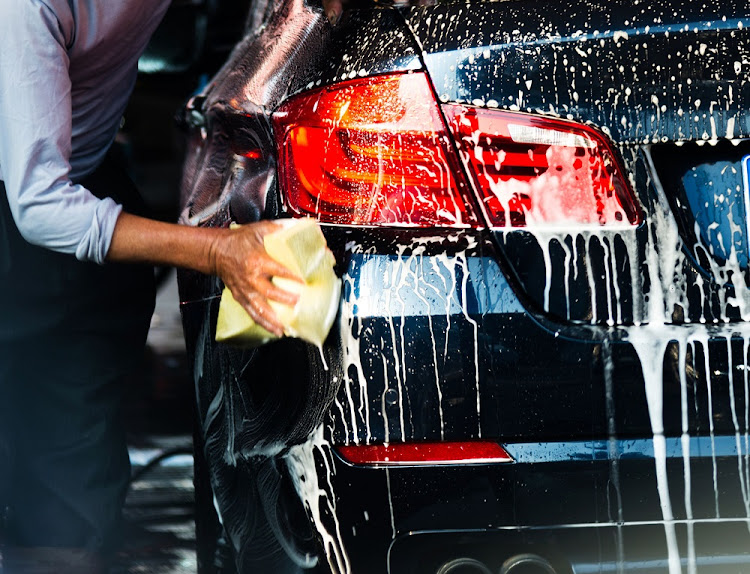 Stock image of a man washing a car. Image: 123RF/hxdbzxy

Mayoral committee member JP Smith said another four fines were issued to people using municipal water to mix cement‚ and more than 150 hosepipes‚ buckets and other carwashing implements were confiscated.

“While certain suburbs came in for special attention yesterday‚ we’re shifting focus to others today and beyond‚” Smith said on Friday. “We are also looking to address the transport and sale of water from boreholes.”

Department of Water spokesman Sputnik Ratau said officials swooped on farms in the Malmesbury and Tulbagh areas on Wednesday.

He said officers from the Blue Scorpions checked on compliance with water-use licences. “There was also interest in possible illegal diversions and illegal dams.”

Heed restrictions to make every drop of water count

Let's teach our children as well to save water. They must learn from us as their elders. Each drop of water counts.
Opinion
4 years ago

The Western Cape is not alone in its water woes.
News
4 years ago

Water conservation a priority at the 2018 Sun Met

The event that caters for thousands of horse racing and fashion enthusiasts will not use Kenilworth Racecourse's water this weekend.
Good Life
4 years ago
Next Article