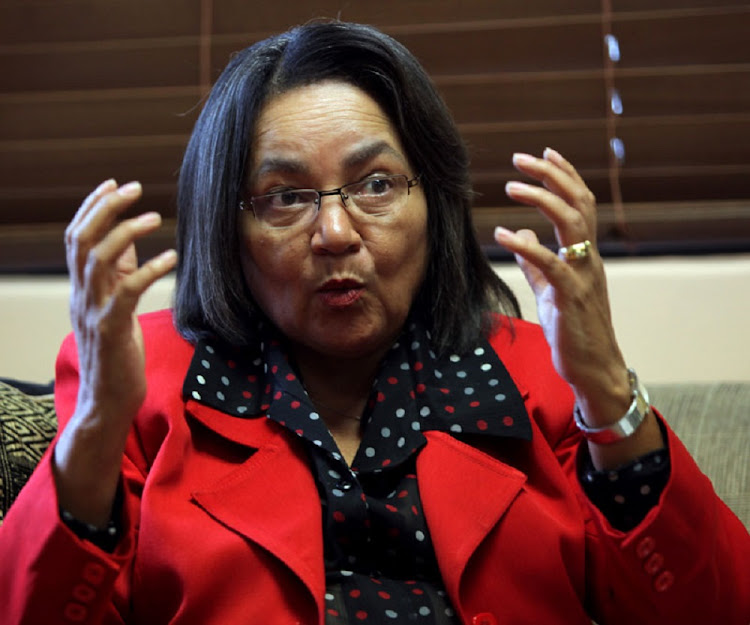 Cape Town mayor Patricia de Lille says allegations of wrongdoing against her should be tested before assumptions are made that she is guilty.

Cape Town mayor Patricia de Lille says allegations of wrongdoing against her should be tested before assumptions are made that she is guilty.

De Lille is facing twin threats to her reign as mayor – an investigation into whether she covered up wrongdoing by a senior council official and a Democratic Alliance (DA) inquiry into the management and governance of the city.

Speaking in a wide ranging interview on Radio 702 on Monday‚ she said that due process needed to be followed before she was labelled as guilty.

“If there is anybody‚ anywhere in South Africa‚ in the City of Cape Town that has got any proof of corruption‚ that I have actually benefitted one cent from the city’s money they must please bring that evidence because I’m prepared to subject myself to any investigation‚” she said.

Cape Town mayor Patricia de Lille has been implicated in covering up a top city official’s wrongdoing after an independent investigation commissioned ...
News
4 years ago

“Let’s follow due process to arrive at an outcome. I am being found guilty. I am being smeared as if I’m corrupt without any due process being followed‚” she said. “These allegations must all be tested then we can make a decision.”

De Lille was given until last Friday to give reasons to the DA as to why she should not resign as mayor of Cape Town.

The subcommittee found sufficient management and governance-related challenges prevalent in the DA’s City of Cape Town caucus‚ negatively impacting the city’s mandate to govern efficiently for the people of Cape Town‚ Phumzile Van Damme‚ DA spokeswoman said in a statement in December.