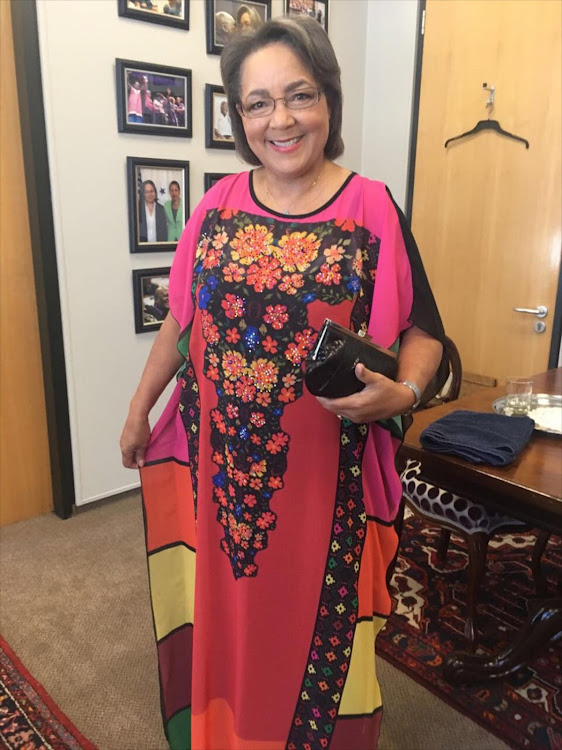 There was jubilation among opponents of Cape Town mayor Patricia De Lille on Friday over news of her potential axing.

De Lille was suspended by the DA on Sunday — a move kept secret until Thursday evening — following the party’s inquiry into allegations ranging from mismanagement to corruption.

Although DA spokesman Phumzile van Damme would not reveal the contents of the inquiry report‚ she said De Lille had been given until Monday to explain why she should not be fired as mayor.

“The sub-committee has now completed its work‚ and has found sufficient management and governance-related challenges prevalent in the DA’s City of Cape Town caucus‚ negatively impacting the city’s mandate to govern efficiently for the people of Cape Town‚” said Van Damme.

“In the light of these developments‚ it was the view of the federal executive that the mayor of Cape Town‚ Patricia De Lille‚ needed to be placed on suspension pending the outcome of these ongoing investigations. The federal executive has also asked her to supply reasons why she should not resign as the mayor.”

De Lille’s spokesman‚ Zara Nicholson‚ said on Friday the mayor — who has previously alleged a conspiracy to remove her — was consulting legal advisers.

“The mayor is aware of the statements that were made. She is consulting with her lawyers‚ and once she receives their advice then she will respond‚” she said.

“She’s still carrying on doing her job as mayor but it’s not clear what the suspension means.”

The ANC leader in the City of Cape Town‚ Xolani Sotashe‚ claimed it was because of his party’s hard work that the DA was acting against De Lille.

“The DA has been claiming and boasting in the country that Cape Town is a well-run city and there is no corruption and it’s a benchmark to run clean governance. Now when we picked up this corruption‚ nobody believed us ... they were saying it’s a witch hunt‚” said Sotashe.

“This is the end of [De Lille’s] revolutionary struggle ... she will never be respected by anybody. She will sit down‚ look back and say‚ ‘I once had power‚ I should have done more [to change Cape Town].”

City of Cape Town speaker Dirk Smit and chief whip Shaun August also received letters from the DA after complaints were lodged against them by councillors during the commission of inquiry‚ which began in October.

Smit said he had not been suspended but had until Monday to respond to complaints against him.

De Lille is also facing a separate independent inquiry by lawyers Bowman Gilfillan into her connections to alleged tender fraud.

The Sunday Times revealed in October that an independent auditor had raised concerns around the Foreshore Freeway Precinct tender process after Cape Town’s transport commissioner‚ Melissa Whitehead‚ who was on the bid evaluation committee‚ said she discussed bid details with De Lille and mayoral committee member Brett Herron.

Whitehead is also alleged to have used her purported connection to the mayor to steamroll other tender processes‚ such as giving Chinese company BYD to a R300-million electric bus contract.

A senior city councillor who asked not to be named said that there was relief among city officials about the DA move to replace De Lille.

“Amongst many of the officials there is jubilation. There are a lot of people who have stood on the inside and have seen what was going on and who have been horrified about what they have had to endure‚” said the councillor.

“Now there have been a flood of people saying‚ ‘there is justice‚ there is fairness‚ the right thing has been done’. A lot of officials are very happy.”

The councillor said the image of the DA as “as corrupt as the ANC” might start to change following the decision by the federal executive.

“The water crisis has been really badly managed by Patricia. She woke up to it late. She managed it in the wrong way and for the wrong reasons‚ she made it mainly a media issue‚” said the councillor.