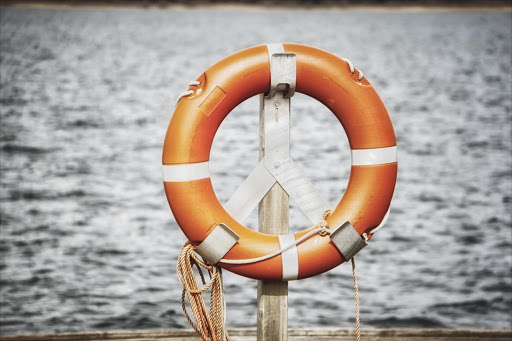 A 17-year-old was declared dead after drowning.
Image: Thinkstock

A teenage drowning victim was declared dead after intensive efforts to save his life in the coastal suburb of Melkbosstrand north of Cape Town on Tuesday.

Lifeguards and members of the National Sea Rescue Institute (NSRI) performed CPR on the 17-year-old at Melkbos Beach.

“After some time‚ the patient was transported to a nearby private hospital for further‚ urgent treatment. Unfortunately‚ the boy was later pronounced dead.”