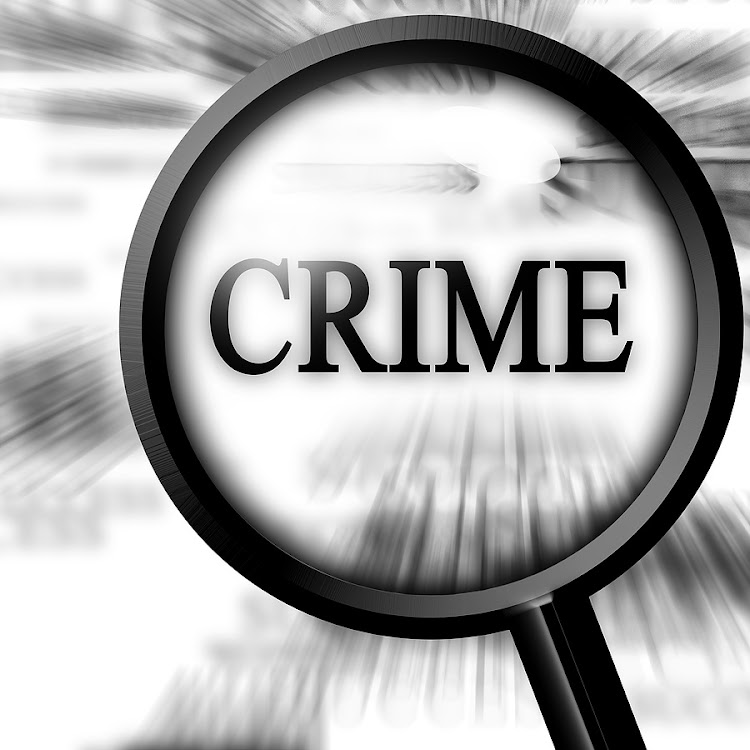 The government has introduced a new bill that is set to replace the void left by South Africa’s decision to withdraw from the Rome Statute.

The government said it is “hindered” by the Rome Statute and that withdrawing would “create a lacuna in our domestic law concerning the prosecution of genocide‚ war crimes and crimes against humanity”.

The Rome Statute compels signatories to arrest foreign leaders wanted by the International Criminal Court (ICC). The ICC issued a warrant for Sudanese President Omar al-Bashir’s arrest after he was charged with crimes against humanity‚ war crimes and genocide. South Africa failed to arrest Bashir during his visit to South Africa in June 2015 for a meeting of the African Union.

The ICC made a unanimous ruling on July 6 this year that South Africa had a duty to arrest Bashir and had failed to adhere to the Rome Statute.

Opposition parties and civil society groups lambasted the government for its refusal to arrest Bashir. The government has since announced it wants to withdraw from the Rome Statute after the controversy around Bashir. Their first attempt was declared unconstitutional in 2016.

Mbalula's calling out of fugitives by name pays off

He said the move paid off “as many of those criminals have been arrested”.
News
4 years ago

The Southern African Litigation Centre (SALC) was the original litigant in the case. The centre urged the government last Friday to reconsider their withdrawal.

The government argued that South Africa as a founding member of the African Union plays a key role in resolving conflict on the continent.

“The Republic of South Africa wishes to give effect to the rule of customary international law which recognises the diplomatic immunity of heads of state in order to effectively promote dialogue and the peaceful resolution of conflicts wherever they may occur‚ but particularly on the African continent.”

The International Crimes Bill says when international crimes are committed inside South Africa‚ the Hawks will conduct a preliminary investigation to determine if South African courts have the jurisdiction to hear the matter and if the suspect is‚ among other things‚ immune from prosecution. The National Director of Public Prosecutions then decides whether to prosecute.

Those found guilty of genocide‚ a crime against humanity‚ a war car crime‚ conspiracy‚ encouraging or inciting someone else to commit a war crime can be given life sentences.

International law expert Professor Mia Swart from the University of Johannesburg (UJ) said the new bill is “simply no substitute” for the Rome Statute.

“The Bill‚ unlike the ICC Statute‚ for example‚ supports the granting of diplomatic immunity. The Bill relies on inefficient institutions such as the NPA‚ specifically the Hawks‚ which casts grave doubt on the ability of the state to successfully prosecute international crime‚” Swart said.

“The state clearly has no serious intention to prosecute international crimes.”

MEC calls for help in fighting thugs.
News
4 years ago

Using the army to fight crime will be a bad move

The SA government is going back to being a military state.
Opinion
4 years ago

Young people are complicit in more than four out of every five crime operations.
News
4 years ago

Almost three quarters of rank and file police crime intelligence staff do not have security clearance.
News
4 years ago
Next Article