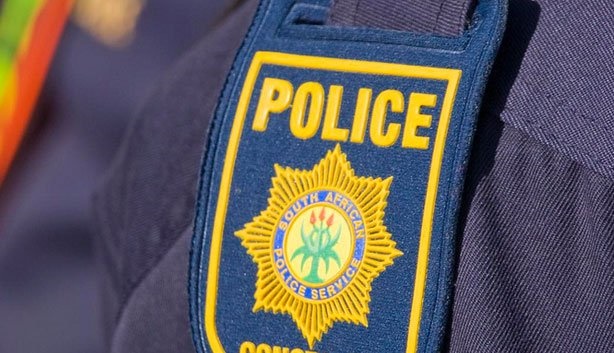 Almost three quarters of rank and file police crime intelligence staff do not have security clearance.

Democratic Alliance MP Dianne Kohler Barnard said this was revealed in a presentation by the SAPS Crime Intelligence Division to parliament’s police portfolio committee on Wednesday.

“If police minister Fikile Mbalula does not tackle this crisis head on‚ South Africans will never feel safe in their homes and on the streets‚” she said in a statement issued on Thursday.

Mbalula's calling out of fugitives by name pays off

He said the move paid off “as many of those criminals have been arrested”.
News
4 years ago

“This provides a harrowing reflection of the systemic failure in leadership of the Police and (crime intelligence) in the country. It speaks to the deep divisions within the R3.54-billion CI division‚ highlighted by the fact that a member who is being charged with fraudulently fabricating fake security clearance documents‚ was about to be sent on a freebie trip to Paris‚” said the statement.

TimesLIVE reported on Wednesday that acting national police commissioner Lesetja Mothiba was criticised in parliament for failing to suspend a seemingly “untouchable” senior official accused of fraud‚ who was offered an official trip to France.

ANC MPs on Tuesday expressed their anger over why the brigadier had not been suspended for a dodgy R50‚000 payment that she received. The brigadier had unlawfully instructed the vetting section commander to print the security clearance of a senior officer‚ despite him not undergoing the normal vetting process.