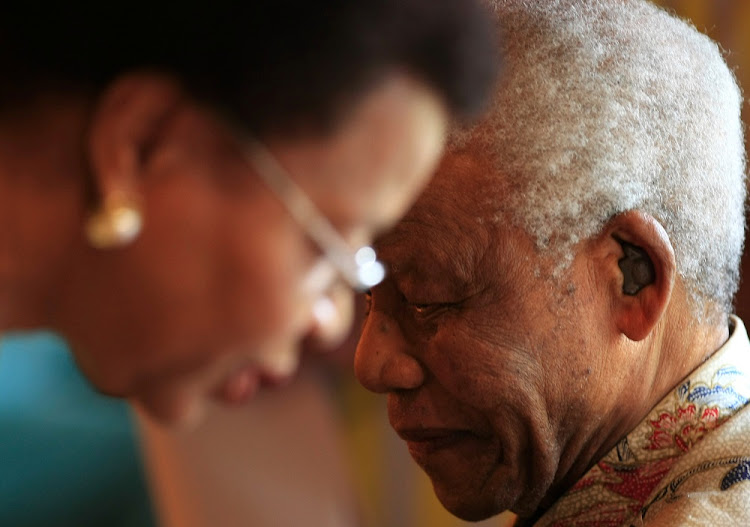 South Africans‚ not the government or politicians‚ had the power to move the country forward‚ Graca Machel‚ the widow of former president Nelson Mandela said on the fourth anniversary of his death in Houghton‚ Johannesburg‚ on Tuesday night.

Machel was one of the speakers at the commemoration of the statesman’s passing at the Nelson Mandela Foundation.

Machel said Mandela and others did what they could while they were still alive.

“People are born‚ they live and they die. We must celebrate what they have given us as a legacy. But‚ more importantly‚ we have to take this nation to the highest levels.”

Machel said she believed South Africa was an extraordinary country that was‚ in several respects‚ incomparable to other African countries.

“This is a singular country which‚ in a certain generation of its history‚ had the most extraordinary leadership as a collective as anyone else has never produced‚” she said.

Some of the leaders she mentioned were Mandela‚ Oliver Tambo‚ Walter Sisulu and Albertina Sisulu.

“[South Africa] has to be able to produce new leadership that is going to stand on their shoulders … It has to produce a new crop of that collective because it is in South Africans’ genes.”

He singled out the Life Esidimeni tragedy and state capture as some of the problems pulling the country down. But he said he also considered them as “victories of accountability”.

“It’s easy to feel overwhelmed as one tragedy after another unfolds‚” Ndebele said.

“We‚ too‚ in the time of freedom‚ are capable of the evil we always thought was only out there … We struggle now within us for the better side of us to triumph.”