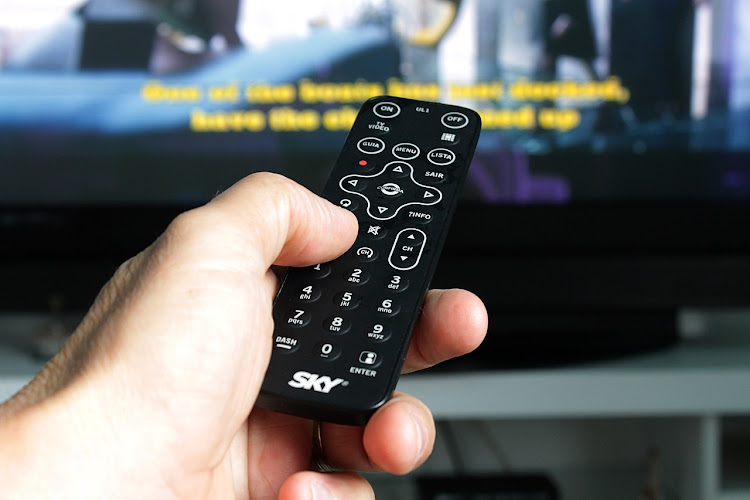 Internationally acclaimed law firm Pomerantz has announced it is investigating claims that MultiChoice were involved in securities fraud or unlawful business practices relating to payments to Gupta-owned ANN7.

In a statement released on Monday‚ Pomerantz said the claims were being investigated on behalf of investors‚ who could contact Robert Willoughby at the firm.

“On December 1‚ 2017‚ the Company reported that its wholly-owned television unit MultiChoice had initiated an investigation into whether improper payments were made to ANN7‚ a South African news channel owned by the politically-connected Gupta family‚” the statement read.

“According to local media‚ citing leaked emails‚ MultiChoice substantially increased its annual payment to ANN7 from R50-million to R141-million over the past two years.”

Minutes suggest Multichoice tried to use a R500m SABC news payment to secure influence over government policy.
News
4 years ago

MultiChoice and its former chief executive have denied any wrongdoing and further denied that proposed payments of R100-million to the SABC were in exchange for “political influence” over the state broadcaster’s digital migration initiative.

At the time‚ set top boxes that were to be distributed for free to five million households in order for their television sets to receive the digital broadcasting signal were to have encryption and decryption capabilities.Encryption would have enabled pay-per-view facilities‚ which could potentially have affected MultiChoice’s bottom line‚ as it is the biggest pay TV provider in the country.

Pomerantz‚ which describes itself as one of the leading firms on securities fraud and has a long track record of taking on Fortune 500 firms in the USA‚ is the lead counsel in the Petrobras class action.

According to a statement on the Pomerantz website‚ “the [Petrobras] case involves what is allegedly the biggest corruption scandal in the history of Brazil‚ which‚ according to plaintiffs‚ has ensnared not only Petrobras’ former executives but also Brazilian politicians‚ including former presidents and at least one third of the Brazilian Congress. Plaintiffs allege that defendants’ fraudulent scheme involved billions of dollars in kickbacks‚ tens of billions of dollars in overstated assets‚ as well as significant losses to Petrobras investors.”

Naspers‚ which owns MultiChoice‚ and Pomerantz did not immediately respond to queries seeking further clarification.