Minister calls for investigation into ANN7 and MultiChoice corruption allegations 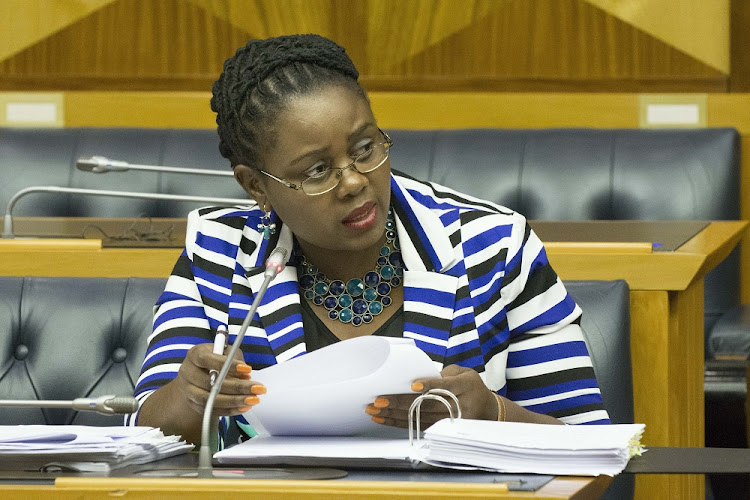 Communications minister Mmamoloko Kubayi-Nguabe has called for an investigation into allegedly questionable payments made by MultiChoice to Gupta-owned news channel ANN7.

“We would not fold our arms as if nothing has happened. Investigations must happen‚” Kubayi said on Radio 702 on Monday.

Ongoing revelations contained in the 'Gupta leaks' have revealed allegedly questionable payments by MultiChoice to ANN7 and the involvement of former communications minister Faith Muthambi.

Kubayi-Ngubane said government can only get involved in the matter if there are allegations of corruption.

“What has happened between MultiChoice and ANN7 is a contract of two parties. I can’t want to get involved unless there are corruption activities. There are departments that are responsible for dealing with issues around allegations of corruption.”

Kubayi-Ngubane said both MultiChoice and ANN7 have denied the allegations.

MultiChoice is under pressure to “come clean” about its contracts with Gupta-owned television news channel ANN7.
News
4 years ago

SABC wants to cash in on pay TV viewers

SABC wants pay-TV broadcasters to pay for carrying its three free-to-air channels on its platforms.
News
4 years ago
Next Article