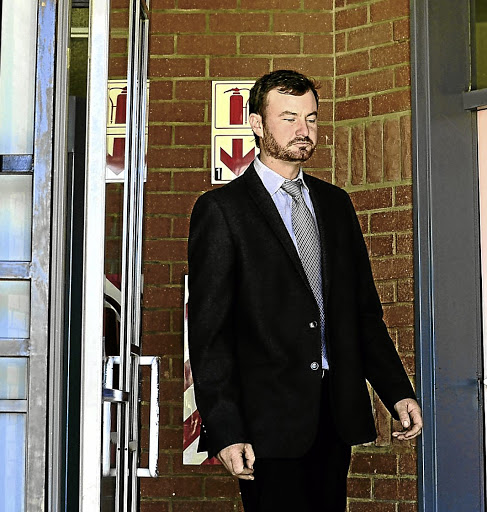 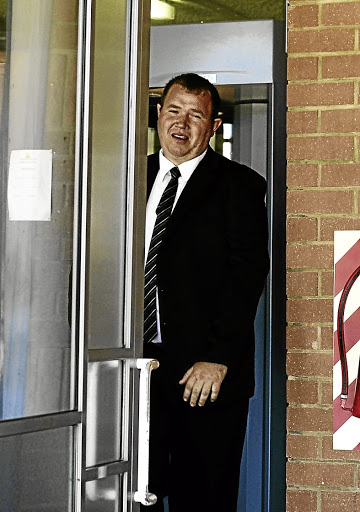 The National Prosecuting Authority has sent back the docket of two men accused of killing a teenager in Coligny in North West to the investigating ...
News
4 years ago