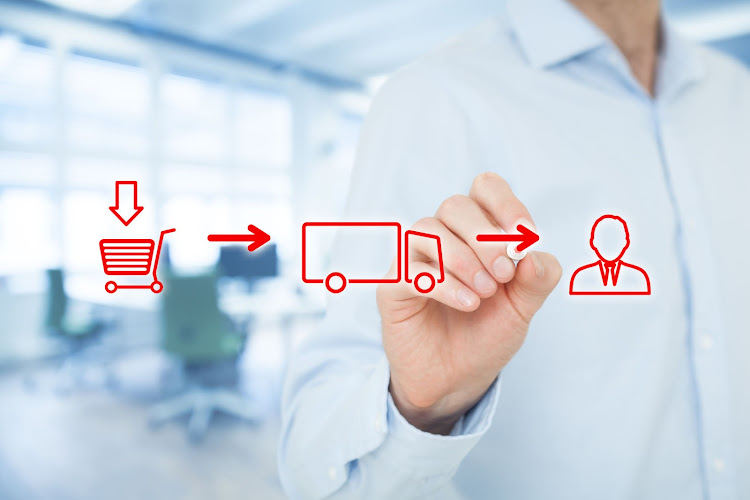 The Gauteng provincial government has procured 92% of its goods and services from historically disadvantaged individuals since 2014.

This was revealed by Gauteng finance MEC Barbara Creecy when she tabled her Medium Term Budget Policy Statement in the legislature on Thursday.

“According to the FDI Intelligence Report‚ between January 2011 and December 2016‚ a total of 460 investment projects were recorded in Gauteng. These projects represent a total capital investment of R153-billion‚” Creecy said.

The total budget for the Gauteng provincial government has been adjusted from R108-billion‚ presented in March‚ to R112-billion.
News
4 years ago

“This year the first five mega human settlements‚ namely Leeuport‚ Daggafontein‚ John Dube‚ Chief Albert Luthuli and Montrose‚ have attracted approximately R29-billion in new private sector investment. It is estimated that these new investments will create over 50‚000 new jobs over the next three years.”

Creecy said provincial government spent R12.4-billion in the 2016/17 financial year on infrastructure delivery. This is the third year in a row that the province is able to spend more than 96% of the appropriated budget.

The same sector signed an agreement with premier David Makhura to create a further 24‚000 jobs over the next 36 months. About 20% of these jobs will be exclusively for the youth.

The province will also continue with its Tshepo One Million programme‚ which trains young people in skills and entrepreneurship and also links them to various internships. Since 2014‚ this initiative has helped 400‚000 youth and over 42‚000 new beneficiaries were recorded this year.

The crisis at the Gauteng department of health took centre stage in the provincial budget adjustments.
News
4 years ago

Gauteng budget: here’s your chance to say how it should be spent

The budget allocations made by National Treasury to local government are not enough to enable municipalities to fulfill their constitutional ...
News
4 years ago

The budget allocations made by National Treasury to local government are not enough to enable municipalities to fulfil their constitutional ...
News
4 years ago
Next Article