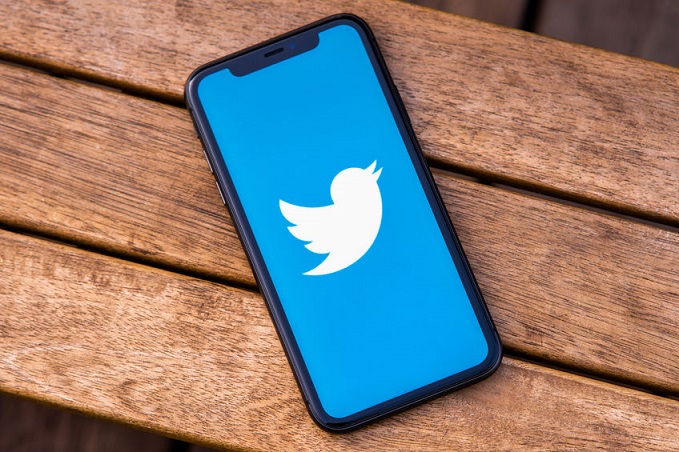 Ghana has not prosecuted anyone for same-sex relations in years, but LGBT+ people face frequent abuse and discrimination, including blackmail and attacks, human rights researchers say as they decry Twitter's decision to open an office in the country. Stock photo.
Image: Anton Garin / 123rf.com

Twitter Inc's decision to open its first African office in Ghana, citing it as a champion of democracy, is “a slap in the face” for sexual minorities in the country who suffer abuse and persecution, LGBTQI+ rights campaigners said on Wednesday.

The social media giant announced this month that the West African nation was selected because it was a supporter of free speech, online freedom and the Open Internet — values which Twitter said it also advocated for.

But LGBT+ rights groups criticised the move, accusing the company of disregarding the plight of LGBT+ people in Ghana, where persecution is widespread and gay sex is punishable with up to three years in jail.

“It clearly shows the LGBTQ struggle has been dismissed by this powerful company,” said Alex Kofi Donkor, director of LGBT+ Rights Ghana, which recently saw its community centre shut down by authorities after an anti-gay uproar.

“They have erased us and our struggle by not even taking into consideration the challenges and threats that we face in this country. It is a slap in the face of LGBTQ people.”

Twitter said a number of African organisations were members of its global trust and safety council and advise the company on issues of freedom of expression and democracy.

“Our mission is to serve the public conversation. We believe in the unmatched power of the individual's voice and provide marginalised voices with a platform to be seen and heard,” Twitter said in a statement to the Thomson Reuters Foundation.

A group of lawmakers in Ghana want to criminalise the promotion of LGBT+ rights.
News
1 year ago

“Twitter has been a catalytic factor in the mobilisation of various social movements speaking truth to power, including the LGBTQ+ community.”

In February, Ghana's newly opened first LGBT+ community centre was raided and shut down by authorities after strong opposition from politicians and church organisations. The move also emboldened a group of politicians who want to criminalise the promotion of LGBT+ rights in the country with plans to present a private members' bill before parliament.

Donkor said recent events had stirred up homophobic sentiment, with community members reporting increased attacks by the public as well as persecution by authorities.

This included the arrest of 14 LGBT+ people at a party in March who were accused by police of attending a “lesbian wedding”, he said.

International organisations, such as Amnesty International, Pan Africa ILGA and Civicus, and a host of global celebrities have voiced concern about the increasing intolerance towards Ghana's sexual minorities.

In March, actor Idris Elba and model Naomi Campbell joined 65 other British celebrities, designers and politicians in calling for Ghana's president to engage with the LGBT+ community. British pop star Boy George released a song expressing solidarity with LGBT+ Ghanaians and appealing to President Nana Akufo-Addo to respect their rights.

Twitter said the company's Hateful Conduct policy explicitly banned abusive behaviour towards a person or group, adding that the company takes strong action against such users.

But Danny Bediako from local LGBT+ group Rightify Ghana said he did not agree with Twitter that Ghana was a champion of democracy.

“There is a lot of homophobic material from Ghana on Twitter, including death threats where people say they want to stone or burn us,” said Bediako. “This promotes anti-gay actions and makes us feel more unsafe.”