'We don't have them': Zimbabwe police on abducted MDC Alliance trio 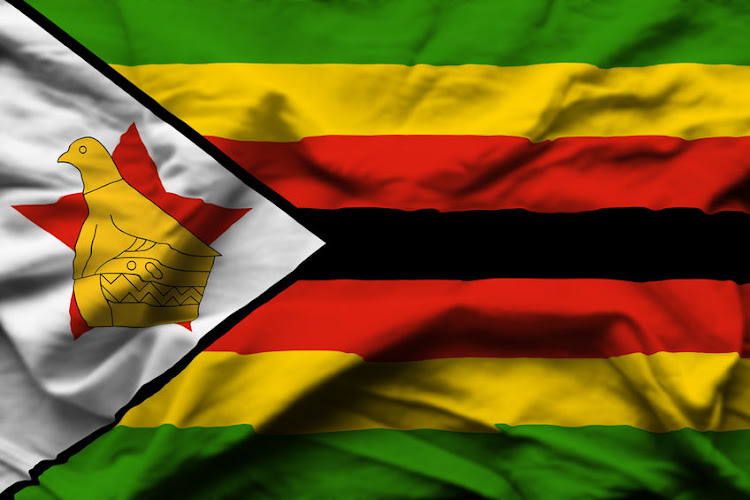 The three men were abducted during an 'an illegal flash demonstration' in Zimbabwe. Stock photo.
Image: 123RF/Birgit Schmidt

The Zimbabwe Republic Police (ZRP) has distanced itself from the disappearance of three MDC Alliance members who were abducted during a demonstration on Wednesday.

ZRP said legislator Johanna Mamombe, Obey Sithole and Ostallous Siziba were involved in an illegal “flash demonstration” in Harare’s suburb of Warren Park and it wished to “make it clear they are not in police custody”.

The MDC Alliance and families of the missing trio besieged the Harare Central Police Station pleading with the police.

Zimbabwe Lawyers for Human Rights (ZLHR) went to police stations in Harare to verify the three were not in custody. ZLHR said, “This is an enforced disappearance and a violation of human rights.

“It’s very sad that the state has a penchant of misdirecting a lot of energy, resources and time violating rights rather than complying with the constitution,” the lawyers’ group said.

The party’s vice-president Tendai Biti charged that it was the work of the “vampire regime” and called on President Emmerson Mnangagwa to “release the children”.

An MDC Alliance politician has been charged for insulting and undermining Zimbabwean President Emmerson Mnangagwa’s efforts to fight Covid-19 by ...
News
2 years ago

The European Union mission in the country (EU in Zimbabwe) and the British embassy issued statements condemning the abduction of the politicians in full view of people taking part in the demonstration.

“We urge authorities to swiftly and in line with constitutional and legal obligations assist lawyers and relatives to establish their whereabouts and wellbeing,” said the EU in Zimbabwe.

Eyewitnesses said the three were taken by police as they were about to lead a march by the party’s youth league from Warren Park to the central business district in Harare. The youth said they were protesting against poverty and hunger at the hands of the Zanu-PF government.

Frustrated by government’s repressive methods, the MDC Alliance earlier this year resolved to use spontaneous demonstrations countrywide. But the disappearance of the three rattled the opposition.

Zimbabwe has a history of abductions, the most prominent being that of journalist and civic activist Itai Dzamara. In October 2014, Dzamara hand-delivered a petition to the late President Robert Mugabe asking him to step down.

On March 9 2015 he was abducted by five men at a barber shop in Harare's Glenview suburb. He is still missing.