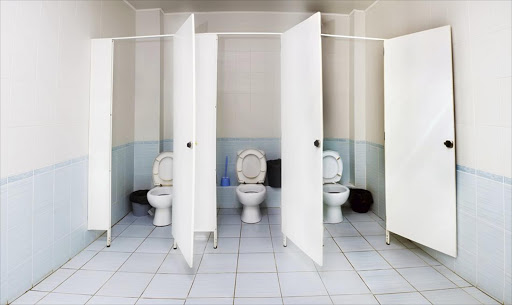 Anyone visiting Bulawayo from next week will be surprised to hear a chorus of toilet flushes for 30 minutes every morning and night.

This is because the municipality of Zimbabwe’s second largest city will introduce a “big flush” - the simultaneous flushing of toilets - for 30-minute periods between 6am and 6.30am and between 8pm and 8.30pm.

It's all in a bid to avoid sewer bursts by unblocking the sewer ways after days of critical water rationing.

“Because of limited water availability, we don’t have sufficient sewage flows in the system to clean itself. The sewage system is designed in such a manner that because of the peak flows in the morning, when residents are flushing or bathing, it discharges and cleans itself,” engineer Simela Dube told the Bulawayo Chronicle.

Water and sanitation minister Lindiwe Sisulu says the water SA is currently getting from the multi-billion rand Lesotho Highlands Water Project is ...
News
2 years ago

“But because of water-shedding, people are now using less and less water. Some are not even flushing when they are not doing what we call 'number two',” he added.

Bulawayo metropolitan province has just under a million citizens, who go for an average of three days a week without water.

So far, one of the city’s six water-supply dams has been decommissioned. The remaining five have an average water level of 37%.

Bulawayo mayor Solomon Mguni warned in a statement that if this season's rainfall was below average, another dam would be decommissioned in early 2020.

“As of November 2, dam levels stood at just below 37%, which may force us to decommission additional dams soon,” he said.

The “big flush” was introduced for the first time during the 2007 drought and reintroduced in 2012 during another drought.