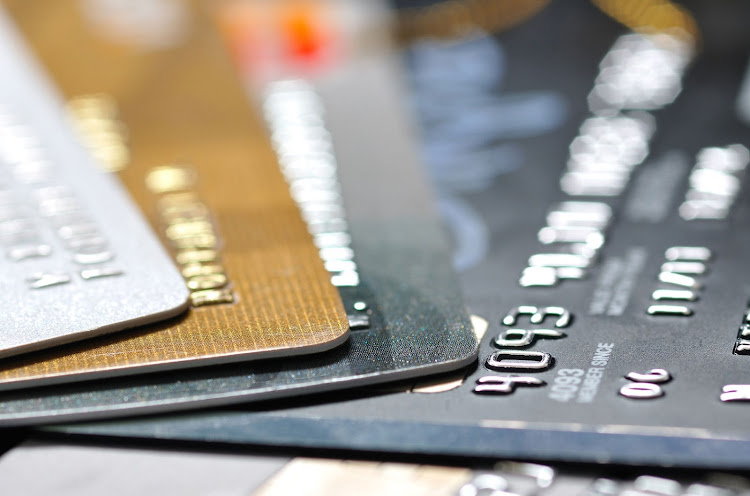 Police in KwaZulu-Natal have requested the public to report unauthorised R99 debit order deductions from their bank accounts.

Police spokesperson Capt Nqobile Gwala said there had been a number of media reports of people complaining about these unauthorised debit orders.

However, she said the people had not laid charges with police.

It said the extensive and broad investigation, which involved the entire financial industry, the Hawks, the police and the South African Revenue Service, had uncovered that at least R1.6bn a year was being fraudulently debited from the bank accounts of ordinary South Africans.

You can bank on that nasty early-debit-order surprise

Rogue debit orders – and how the respective banks are currently dealing with the scourge – is big news, and rightly so.
News
3 years ago

Gwala urged the public to take care of their banking details by not responding to any texts and emails that required identification details and bank pin codes.

Police also provided other preventative measures to protect people from being scammed: