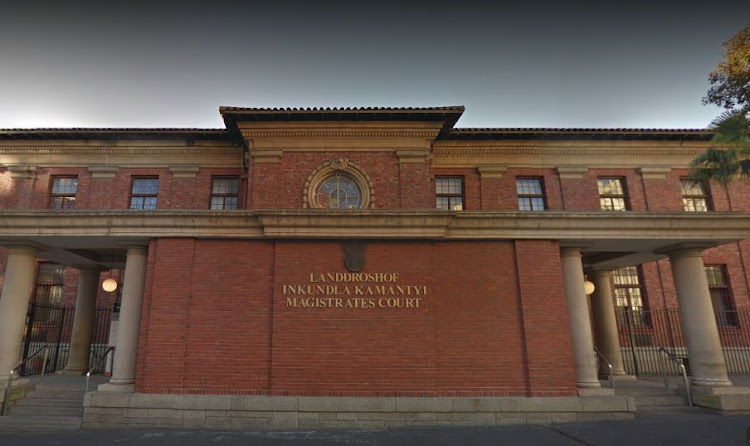 Prominent Cape Town immigration lawyer Craig Smith - who is facing more than 1,000 charges for allegedly duping home affairs with bogus documents - has been linked by police in an affidavit to characters in the criminal underworld.

The Cape Town Magistrate's Court will rule on Smith's bail application on Monday.

The state is opposed to Smith being released on bail. In an affidavit submitted to court on Friday, investigating officer Capt Mark McLean alleged that Smith had attempted to silence witnesses, tried to get them to leave the country and destroyed evidence.

Smith faces up to 1,123 charges, ranging from racketeering to incitement, fraud, forgery, uttering and money laundering.

He is accused of bribing home affairs officials in Cape Town for the "legalisation" of clients who had overstayed their permits. He allegedly deducted tax and unemployment insurance fund (UIF) fees from his employees, but did not remit the money to revenue service Sars or the department of labour.

"The various witnesses have asserted that [Smith] fostered connections of the type described, by virtue of having done work for both Mavericks strip club, as well as the Teasers strip club, which is or was allegedly owned by a Bulgarian," said McLean in his affidavit.

"[Smith] allegedly assisted both of these businesses with permit applications for their strippers, who were generally brought from eastern European countries.

"The witnesses have furthermore asserted that the widow of the late Yuri 'The Russian' Ulianitski - who was assassinated in Milnerton, Cape Town, and who was a notorious underworld figure at the time - would often frequent the office of [Smith].

Prominent Cape Town immigration lawyer Craig Smith has been arrested for allegedly duping the department of home affairs into granting his clients ...
News
3 years ago

"There has also been an assertion that [Smith] has ties to a certain Mark Liffman, who was the business partner of the late Ulianitski. The two had allegedly owned a strip club together.

"Liffman’s name recently has come up in underworld-related cases pending before the courts, such as in the pending case against Nafiz Modack and others, which concerns allegations of extortion in relation to the provision of security to nightclubs and similar premises in Cape Town."

McLean said Smith had allegedly verbally threatened a former employee, US citizen June Luna, that he "had eastern European mafia connections that would 'take her kneecaps out'." Luna made the claim in a lawsuit she lodged against Smith in the high court in Cape Town. Smith labelled the allegations "preposterous".

Smith’s counsel Hanri Loots said the charges against the lawyer emanated from an "illegal 2014 raid" at his offices, conducted by home affairs, in which documents were seized. The high court in Cape Town declared the raid irregular.

Loots said Smith’s arrest had wreaked havoc on his law firm and clients. "The courts in Johannesburg are now refusing to hear matters relating to [Craig Smith and Associates]. Clients have terminated their mandates in Johannesburg," he said.

Loots urged the court to release Smith on bail in order for him to prepare for his trial. He said the state's evidence ran up to 90 lever-arch files.

According to the prosecution, Cornelia was the "finance controller and human resources officer of both entities".

The state alleged that when a client did not qualify for a particular permit or did not have supporting documentation, Smith and his staff "would forge documents with which to compile the client’s permit application".

Prosecutors claim that Smith enlisted an IT specialist to help forge complex documents.

A Los Angeles judge ordered Huffman, who appeared in television drama "Desperate Housewives" and is married to actor William H. Macy, be released on ...
Entertainment
3 years ago
Next Article