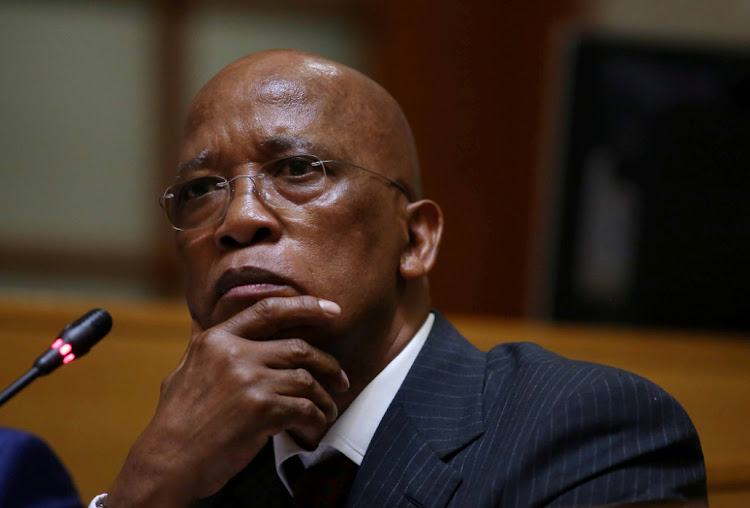 On Wednesday‚ deputy minister of public enterprises Ben Martins sought to distance himself from the Guptas when he gave evidence before Parliament’s portfolio committee on public enterprises’ hearing on the management of state entities.

His submission came a day after that of former CEO of the Passenger Rail Agency of SA (Prasa) Lucky Montana‚ who painted a stark picture of the influence that members of the Gupta family had assumed over procurement in state-owned enterprises.

Montana also said he was introduced to the Guptas by Martins during the time when he was transport minister‚ and had fought against pressure to give them access to Prasa contracts.

In his submission‚ Martins mostly criticised a previous account given by suspended Eskom head of legal Suzanne Daniels that he had met Ajay Gupta and President Jacob Zuma’s son‚ Duduzane Zuma‚ alongside her‚ in 2017.

Martins said past testimonies created the impression that he had allowed the Gupta family access to billions of rand worth of lucrative contracts.

Minister Lynne Brown and former Prasa CEO Lucky Montana will be in the hot seat in parliament on Tuesday.
News
3 years ago

Martins being economical with the truth - Montana

Ex-Prasa CEO Lucky Montana has hit back at Deputy Minister Ben Martins accusing him of bending the truth.
News
3 years ago

While Montana slammed the Guptas on Tuesday as being arrogant and entitled‚ Martins had little to say about the politically-connected brothers‚ in the way of damning remarks. Much of his submission and the line of questioning from the committee’s members related to Martins’ time as minister of transport in 2012. He maintained that he did not participate in any act of state capture.

“There was never criminal intent on my part or intention to abuse my position for personal gain. I did not instruct anyone to act illegally or carry our corrupt activities. Not me or any member of my family received a tender improperly‚” said Martins.

He said his first interactions with the Guptas were in a professional setting‚ but that in the earlier encounters there was no discussion about Prasa tenders between them.

“In 2011‚ as deputy minister of public enterprise‚ I interacted with the Gupta brothers at the SABC-TNA Business Breakfast. There was no discussion on business. The second time I met them was at a food fair‚ which they held at Saxonwold‚ where no business-related discussions took place.” 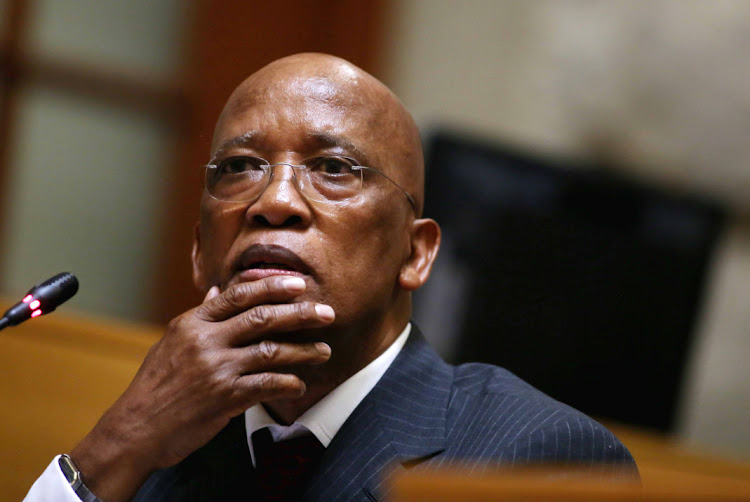 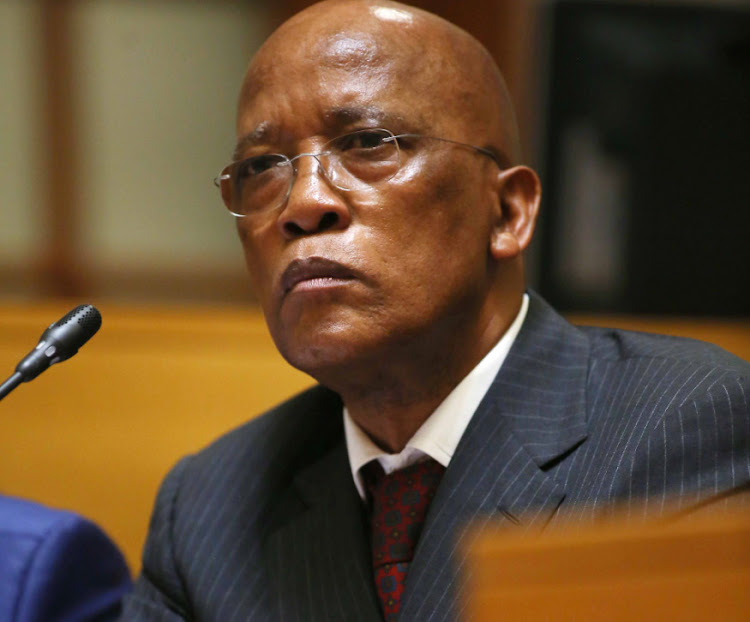 Most peculiarly‚ Martins said that when he met Duduzane Zuma along with Tony [Rajesh] Gupta‚ he did not think there was anything strange or untoward about the engagements.

Recounting a meeting with the Guptas at his house‚ Martins said: “Montana arrived at the meeting at my place. The matter of the board was discussed and I assured Mr Montana that I would not allow him and Sfiso Buthelezi to be removed. Shortly after‚ Duduzane and Tony [Gupta] arrived at my house. [Tony] expressed interest in the locomotive project and I told him the process had run its course.”

Instances where the Guptas called on Martins to make grand requests include an instance in 2012 when he asked for a “welcoming committee” to greet the family’s guests who were due to arrive at OR Tambo International Airport. Martins said he refused to grant the family the “welcoming parade” and that they subsequently found a way to land at the Waterkloof Air Force Base in Pretoria.