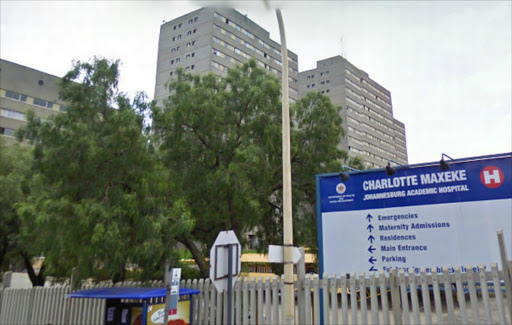 Renovations to the psychiatric ward at the Charlotte Maxeke Johannesburg Hospital have stalled again while the cost has more than tripled to R34 million.

Gauteng Health MEC Gwen Ramokgopa confirmed a new delay in her response to questions in the provincial legislature by DA MPL Jack Bloom.

A new tender for the renovations is due to go out in this month‚ meaning that the work – originally supposed to be completed in 2014 — will be now be completed in early 2018.

“This would be the third company to work on this ward‚” said Bloom in a statement on Wednesday.

Ramokgopa revealed in her reply that a contractor had exceeded the variation order by 20% resulting in its termination.

“The initial contractor‚ Chriselda Building Construction‚ was terminated after it only did Phase 1 of the project which was the doctors’ rooms‚” he said.

“The project was re-advertised in August 2015 and a replacement contractor was supposed to complete the job in September last year at a cost of about R10 million.

“I hope that a decent contractor is chosen this time who can finally fix this ward which is currently not suitable for patients.”

He said that male and female patients were not properly separated‚ and there were only 20 beds. “The plan is to expand to 40 beds and ensure a congenial environment for psychiatric patients.”

Patients had to use basins or trek to other wards to wash‚ he said‚ because water leaked into other wards when the baths and showers were used.

“It is unacceptable that vulnerable psychiatric patients are treated in such poor conditions at a top hospital.”

Earlier this year parts of the hospital roof collapsed while the contractor was doing waterproofing work on it. Stones spread across the roof were piled up on one part of the roof that was unable to support the heavy load. The results of an investigation‚ released by Gauteng MEC for Infrastructure Development Jacob Mamabolo‚ found that the contractors were to blame.