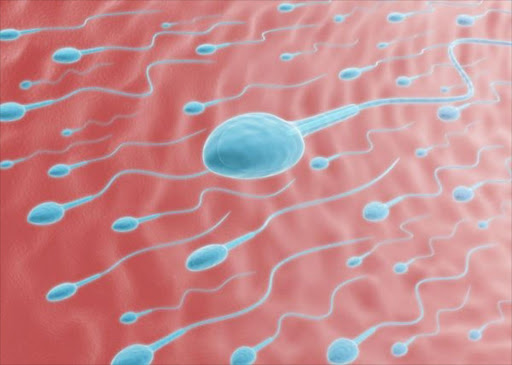 Three women raped a man and then made off with his semen, which they stored in a cooler box.

Eastern Cape police are now searching for the trio who sped off in a black BMW. Police said the man was giving directions to the women when they held him at gunpoint in KwaZakhele township, Port Elizabeth, around 8am on Tuesday.

Constable Mncedi Mbombo said the 33-year-old man was walking on Seyisi Road when three women in a black BMW stopped next to him to ask for directions to New Brighton.

"As he was busy pointing out the directions, one lady came out and pointed a gun at him and forced him into the car. They drove into a thoroughfare 500m away. They parked the car and fondled him to get an erection," said Mbombo.

"His penis could not get erect. They then forced him to drink an unknown substance from a bottle. This got him aroused quickly even though he was still scared and didn't want to have sex."

He said the women collected the man's semen each time he ejaculated, put it in a small plastic bag and stored it in their cooler box.

They are still at large after abandoning the man, and police have opened a case of rape.

"This is really confusing to us because we have never heard of such a thing before. The man was fully conscious throughout his ordeal and he is still traumatised," said Mbombo.

There has been a reported increase in cases of male rape by women in Gauteng. The women use a similar modus operandi, kidnapping their victims and forcing them to drink an unknown substance before raping them. No arrests have been reported in all these cases.