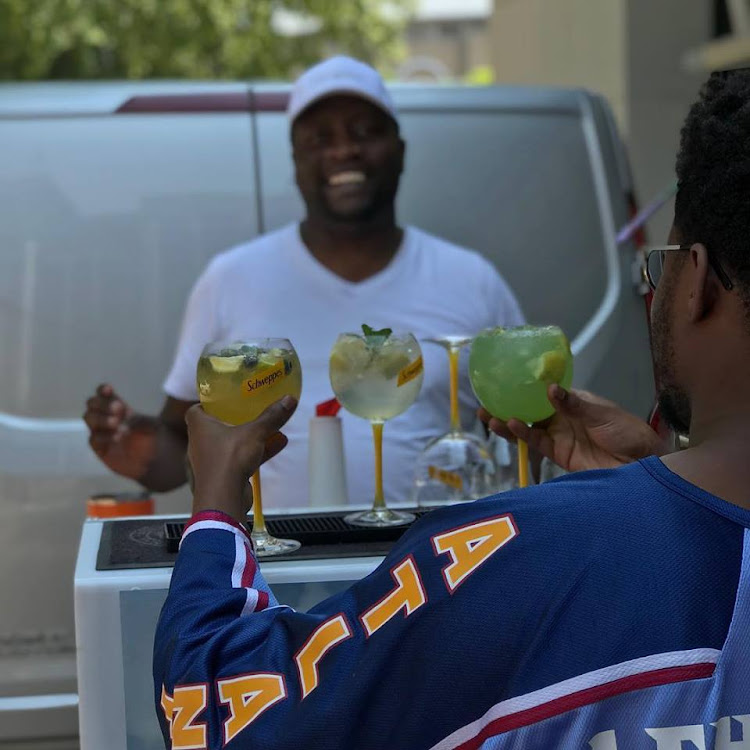 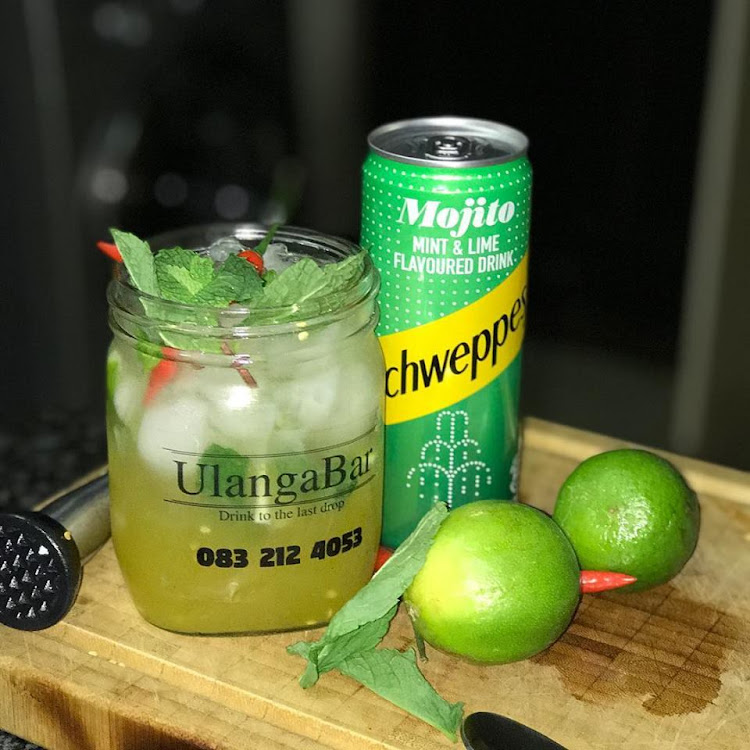 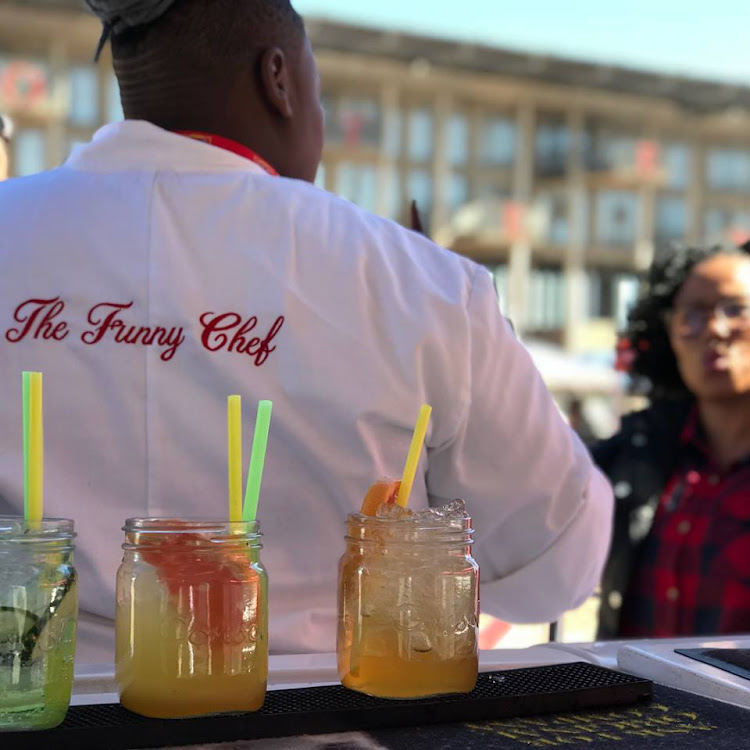 What do the names Ko Mkokotlong, Manyonyoba, Hlaudi and Mavuso have in common? These are signature cocktails by lifestyle mobile bar brand UlangaBar.

Besides having unique Mzansi-inspired names that are sure to spark conversations, these cocktails are unlike anything you have tasted before, according to the man behind the brand, Lesiba Langa.

Langa is the mixologist and creates the recipes for the bar. As a student, he was a barman at various bars around Melville, Joburg, where he perfected his craft. After a successful stint in the corporate world, he decided to venture into the entrepreneurial world using his passion for hospitality.

He co-owns the company with his wife Keitumetse, who handles the management and marketing of the brand.

The idea of going into the mobile bar business came to Langa after friends, who were aware of his skills, kept asking him to manage the bar at special occasions such as weddings and parties.

So four years ago he started UlangaBar and has not looked back since.

The unique and quirky names for the cocktails were initially created to differentiate the establishment’s drinks from the normal Daiquiris and Long Island Ice Teas that you get at all bars, but Langa says they soon realised that some of the names also represent the current status of the country.

“Our cocktails are original, not made anywhere in the world, and represent a proudly South African taste,” he says.

His team also enjoys brainstorming names and giving each cocktail a name based on its character.

“For example, the Manyonyoba cocktail is so delicious that you won’t notice its effect on you until it creeps up on you. There is so much more in a name. Our neighbours are usually the guinea pigs in trialing the popularity potential of a new name,” he says.

In addition to providing bar services at events, UlangaBar also hosts an annual beer festival. The third instalment of this event will be taking place on Saturday at Mulderdrift’s Plot 20 on Driefontein Road.

Revellers can look forward to live entertainment, top grade food stalls including SA’s most loved gourmet burger joint, BlackChef, and a bottomless bar with kegs of craft and local beer.

Comedienne and Social media sensation the FunnyChef will also be there to keep the crowds in stitches with her hilarious jokes.

And of course it wouldn’t be an UlangaBar event without the signature cocktails. According to Langa they will be launching 10 new tantalizing cocktail ranges.

“We are currently sampling our latest offering dubbed Rosalia – Ha Monate Jwang – much to the delight of many who have gulped it,” he says.

Tickets are available for sale at Computicket outlets for R100 and will also be available at the door for R150.