South Africans ranked as one of the rudest people online 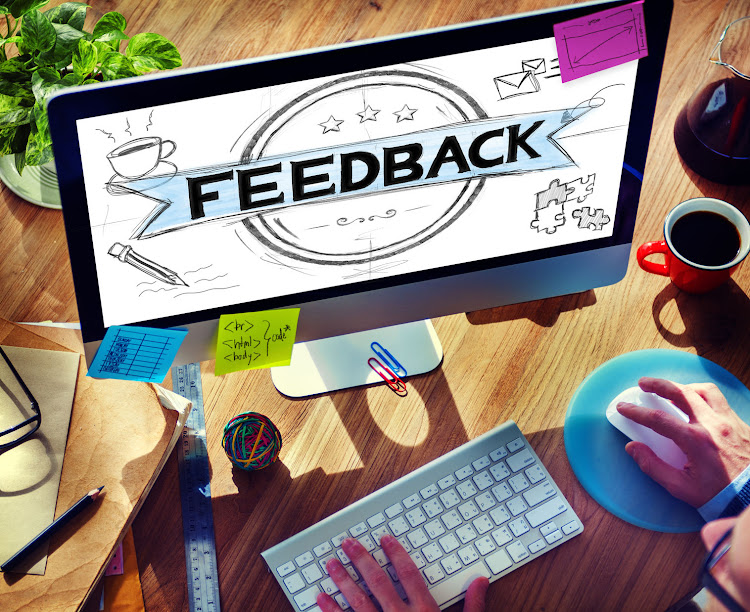 We see it everyday on social media and various online platforms but now it's official, the Microsoft Digital Civility Index has placed South Africa 22nd out of 23 countries where people are abusive or discourteous online.

The study was conducted among both teenagers 13-17 years old and adults 18-74.

Digital Civility Index:
Measured the perceptions of teens and adults about the online risks they face, and how their interactions affect their lives. It gauged how internet users experience internet interactions in their country, who they interact with the most, and what kinds of interactions they come into contact with.

Some of the countries surveyed include Australia, Brazil, China, France, Germany, Japan, India, the UK and the US.

South Africa had the third highest score for undesirable online communication out of the 23 countries.

The three biggest risks highlighted by South Africans in the survey were unwanted contact from other people, followed by hoaxes, scams and fraud, with unwanted sexting being the third biggest risk.

According to businesstech.co.za, where South Africa really stand out for the wrong reasons is in intrusive risks, which contains issues like hate speech and discrimination on top of the unwanted contact and hoaxes mentioned before.

Receiving unwanted sexual attention in the online space is just as common in other countries as it is in South Africa. 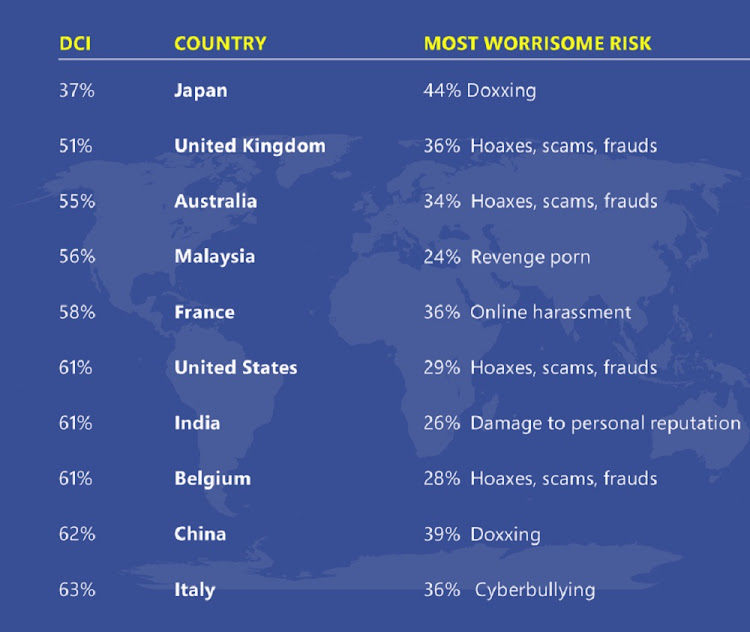 Microsoft has launched a Digital Civility challenge to make the internet a better and safer place.

They list a few rules to help you maintain a civil online presence.

The golden rule is to act with empathy, compassion and kindness in every interaction, and treat everyone with dignity and respect.

Other rules include respecting other peoples differences, pausing before replying, standing up for yourself and others.

South African men have a better chance of finding their romantic partners online‚ a study has found.
Good Life
4 years ago

Scam artists are ready to prey on lonely hearts looking for love as Valentine’s Day approaches‚ the South African Fraud Prevention Service said on ...
Good Life
4 years ago
Next Article