‘I am happier and gentle to myself’ 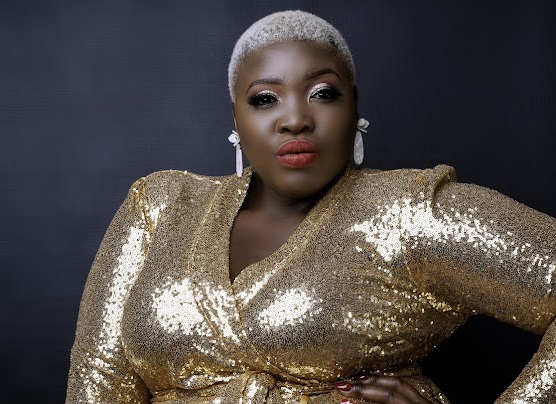 Comedian and actress Celeste Ntuli has been a busy bee but she is now taking her foot off the pedal to focus on bringing a balance to her life.

In fact just this year, Ntuli has graced two international stages with her comedy, her most recent being in Dublin, Ireland, alongside another local, Thenjiwe Moseley.

To top it all, the entertainer will soon be giving a talk at the World 50 in the UK, where she will be networking with like-minded individuals on life and growth, while also working on her debut memoir.

The event is described as a private community for senior-most executives from globally respected organisations to intimately share ideas, solutions and collaborative discovery free from the press, competition and solicitation.

Speaking to the 42-year-old via telephone, she immediately breathed a sigh of relief at my first question: “When you started in comedy, did you know what you wanted it to look like”? saying, “yho, thank you for not asking the question ‘how did you start’,” before bursting into laughter. 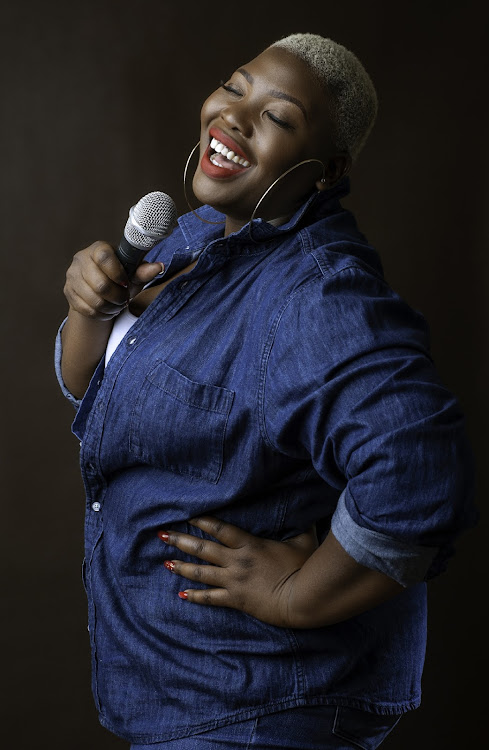 “I think at the beginning, comedy was just an opportunity to earn money, especially after realising how good I was at it. But I didn’t think as far as making it an actual career out of it or realising my purpose through it. It only hit me when I did So You Think You Are Funny that there is something bigger than what I had perceived,” she says. The TV show pitted upcoming comedians against each other for a prize of working with comedian David Kau.

But before her television fame in 2009, coming third in the competition, Ntuli says she was already selling out shows in her little corner in Durban. “Just like jazz, if you do not follow and consume the art, in your eyes it’ll look like it's dead but those who do understand know where to find it.”

“The growth has been underground with not so many eyes as spectators."

She moved to Joburg in 2012 to pursue the dream and has gone on to cement herself as one of Mzansi’s elite comedians, joining the likes of Kau and Kagiso Lediga.

Since then, the dream has been to build an international brand – a dream she is slowly realising, she said.

“My first international show was in 2014 in Glasgow, Scotland, where I was doing the Commonwealth Games as the host. I remember meeting the late Bra Hugh [Masekela] there, and the Mahotella Queens, and it was such a grand moment for me. It was in that moment where it sunk in that I am a real artist. I was among the best and that gave me so much assurance,” she says.

Realising that comedy has money, the years that followed meant going the extra mile to carve an actual career and building a sustainable life.

Those years gained her awards and nominations like taking the SA Comics Choice Awards twice, the Mbokodo Award for Best Comedienne and taking home the 2014 Golden Horn Award for Best Supporting Actress in a TV Soap for her role on Isibaya that she occupied for six years.

But even with so many achievements, Ntuli says she is actively creating a space of not doing anything; finding a healthy balance between work and being one with herself.

She says she is ready to date and love, adding that for the first time in a long time she is opening herself up to it because it won’t infringe on anything else.

“And it is not because I have gotten what I want or reached my ultimate destination. I haven’t. I have just been so exhausted lately and that led me to the realisation that sometimes we work so hard but never take time to enjoy the fruits. I found myself questioning myself and the work that I have been doing lately, ‘What is this all for’?

“I don’t want to hustle and be number one or be on top of any list anymore but I mean, if it happens it happens. I want to live a good life and I am learning to rest. Not that I am stopping work, no but I am prioritising,” she says, adding that having nothing that ties her down like a husband or a child has led her to move even when not necessary.

“Just because I can, only to rest in December. Life carries more meaning when it is balanced and I am striving for that now,” she says. 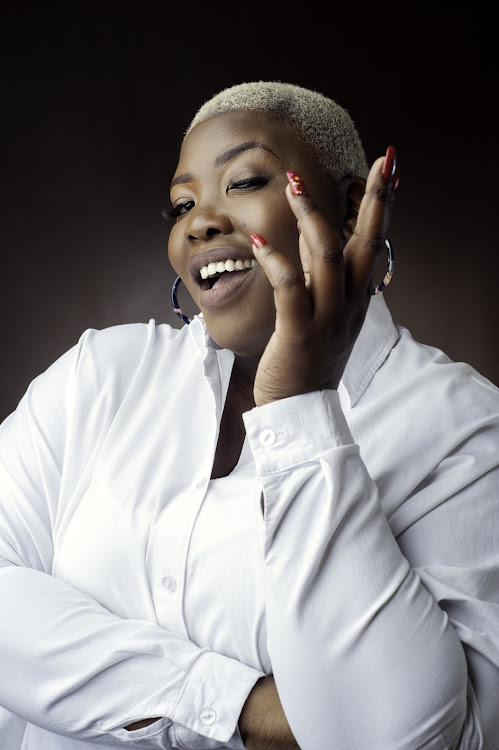 About the nameless book that is due later this year, she says, “I had another vision of writing this book. Like going to the mountains, taking some time off and travelling a little for it,” she says. “I wanted to do whatever I had in mind to create a conducive environment but that didn’t happen and here we are.

“We found an author who can help pen my thoughts. In essence, it’s a book reflecting on my love for blackness. Reflecting on how I grew up and on black love in all its facets, not only romantically but the love of family, understanding our cultures etc. I am sharing my experiences of living in this world, where blackness is sometimes seen as an evolution of some sort; when all you are doing is loving yourself. I am trying to narrate an easy story on approaching blackness in a human way not in a political or revolutionary way,” she says.

She will also be hosting a TV show on HoneyTV that debuts tomorrow, titled Will He Say Yes.

“I am in a great self-check space right now; accepting myself as a work in progress and giving myself a second chance in whatever. It is a good place to be in because I am happier and gentle to myself,” she said.

Favourite  song - Any day give me Salif Keita

Fashion label Plus Fab, the apparel house that placed "fabulous" into plus sized, is embarking on a road to corner the market of fully figured brides.
Good Life
1 year ago

Filmmaker and executive TV director Angus Gibson will watch the eight years journey of Isibaya coming to an end next month as it makes way for new ...
Entertainment
1 year ago

We round up our fave snaps from Celeste Ntuli's overseas holiday.
S Mag
2 years ago
Next Article