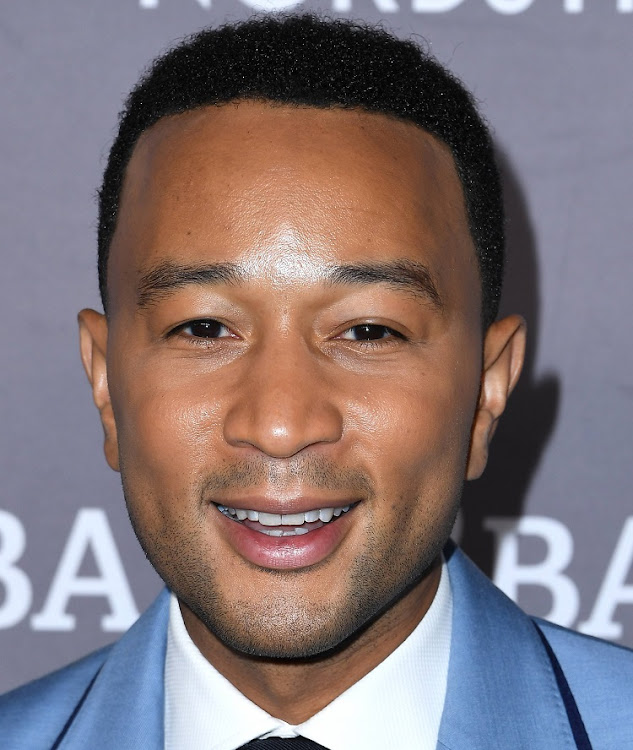 "I was excited, but I was a little scared at the same time because it's a lot of pressure," John Legend told People magazine.
Image: Steve Granitz / WireImage

Multi-talented singer and actor John Legend was named People magazine's "sexiest man alive" on Tuesday, but said he wondered whether he could live up to the title.

Legend, 40, is married to model Chrissy Teigen with whom he has two children and is the first black man to have achieved coveted Emmy, Grammy, Oscar and Tony (EGOT) status for his work on stage and screen.

"I was excited, but I was a little scared at the same time because it's a lot of pressure," the entertainer told People magazine.

"Everyone's going to be picking me apart to see if I'm sexy enough to hold this title. I'm (also) following Idris Elba, which is not fair and is not nice to me!"

Nipsey Hussle’s legacy continues on even after his death

British actor Idris Elba took the title last year. Other actors and singers who have been given the title by the magazine's editors in recent years include Blake Shelton, Chris Hemsworth, Adam Levine, George Clooney and Channing Tatum.

Legend, currently a coach on U.S. television talent series "The Voice," won the first of 10 Grammys for his 2004 debut album "Get Lifted" and its hit ballad "Ordinary People."

He took home an Oscar for the song "Glory" for the movie "Selma," a Tony for co-producing the Broadway play "Jitney" and an Emmy for producing the 2018 television adaptation of "Jesus Christ Superstar" in which he played Jesus.

Legend appears on the front cover of the People magazine issue appearing on newsstands on Friday.

John Legend said featuring in the R Kelly doccie was an "easy decision".
Entertainment
3 years ago

The much-talked about Surviving R. Kelly documentary is coming to South African television.
Entertainment
3 years ago

Cardi B, Mampho Brescia & John Legend: see what your favourite celebs got up to this weekend

Feel like you are having a blue Monday? Here are some celebs that are most definitely going to add some colour to your week.
S Mag
3 years ago
Next Article