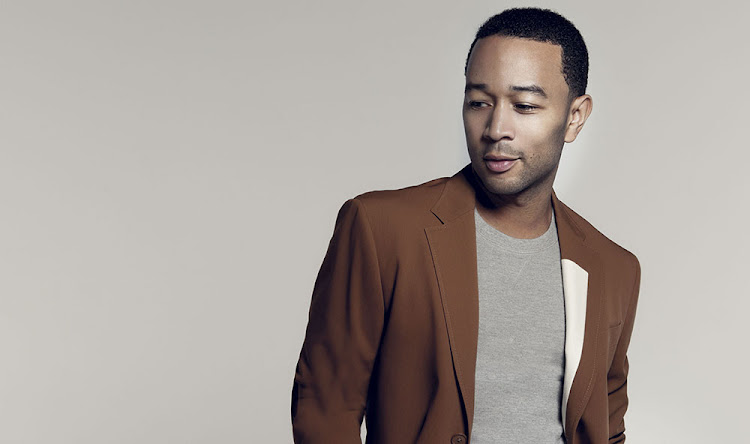 John Legend is unapologetic about his decision to participate in a documentary based on R Kelly’s decades-long sexual abuse allegations.

To everyone telling me how courageous I am for appearing in the doc, it didn't feel risky at all. I believe these women and don't give a fuck about protecting a serial child rapist. Easy decision.

The documentary, produced by Dream Hampton and titled Surviving R Kelly, features interviews from women who have been involved with or have been allegedly sexually and physically abused by the R&B singer.

John Legend is one of several celebrities who feature in the documentary. Others include including talk-show host Wendy Williams and singer Sparkle.

“These survivors deserve to be lifted up and heard. I hope it gets them closer to some kind of justice,” Legend said in a tweet.

The documentary, which aired on Lifetime in the US on January 3 2019, is currently one of the most talked-about topics on Twitter. According to Hampton, the six-hour documentary series features 50 interviews, including those from victims who share stories of the alleged sexual and physical abuse they encountered at the hands of R Kelly.

According to the documentary, in the past years R Kelly has, in the past, been accused of child pornography and holding young women hostage in a sex cult.