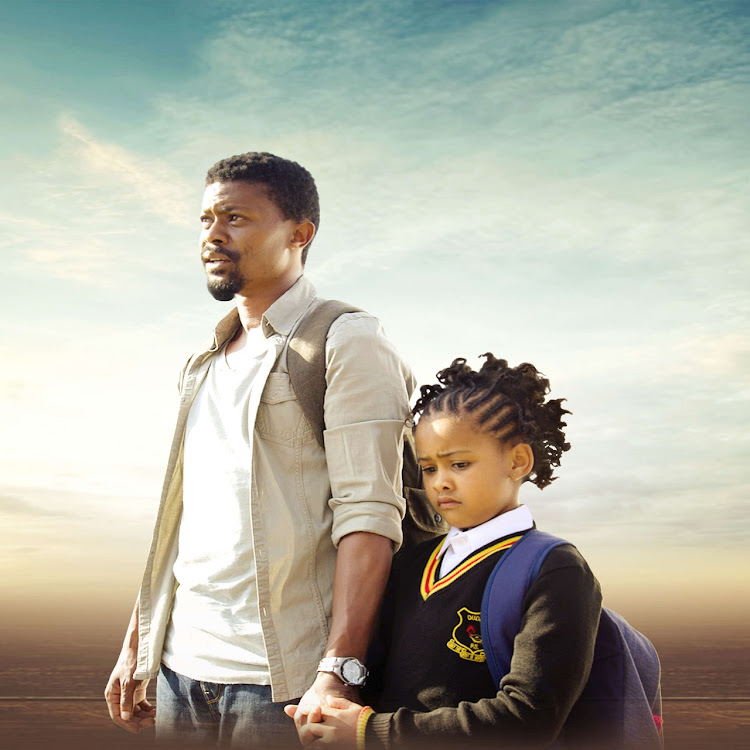 Losing Lerato has hit the number one spot
Image: Supplied

Losing Lerato is written and produced by actor Modupe. The film is about a young man who takes matters into his own hands by kidnapping his daughter after life, the law and the woman he once loved, separate him from him.

Losing Lerato is also doing well at Nu Metro cinemas in Loch Logan in Bloemfontein, Westgate Mall in Roodepoort, Mams Mall in Mamelodi, as well as at The Gables in Swaziland, among others. According to Box Office, the film had the second-highest tickets sale of all films for the weekend.

Kagiso Modupe is leaving the e.tv drama.
Lifestyle
3 years ago

The film did 93% of Kagiso Lediga’s box office hit ‘Matwetwe’ on its opening weekend, and superseded Stephina Zwane’s ‘Baby Mamas’ opening weekend by 17%.

Modupe said about his film performance: “The film is about real-life issues, and the tale is told with honesty and authenticity.”

“It will resonate with anyone who has ever found themselves separated from their child as a result of a vengeful ex-spouse. I am thrilled by how well audiences are responding and I am immensely proud of the film that the cast and crew created. I want to thank the cinema goers for supporting South African movies.”

Four screens will be added this coming weekend, in Welkom, Port Elizabeth, Sandton and Mimosa Mall. The film features actors like Samela Tyelbooi, Nolo Phiri and Ayanda Borotho among others.

While peeps in Botswana cannot watch the film, people in eSwatini will.
Pic of The Day
2 years ago

Kagiso Modupe is the latest TV star who acts in a film with his own daughter.
Entertainment
2 years ago
Next Article