Phuzekhemisi to face charge of murder 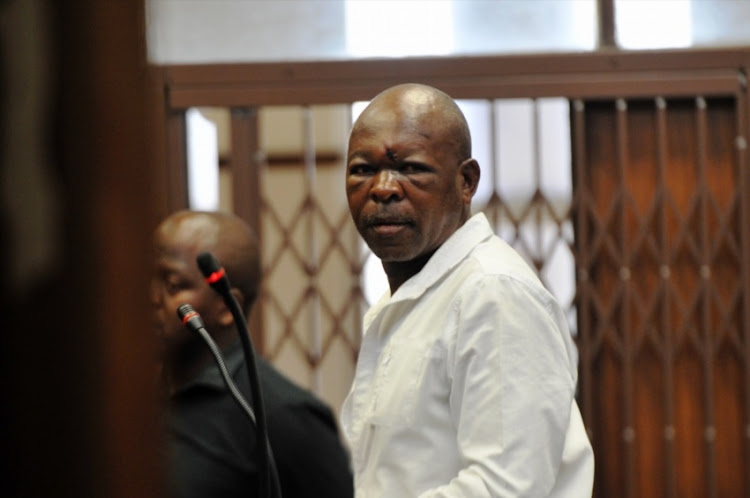 Maskandi legend Phuzekhemisi Mnyandu, who allegedly shot a band member who later died in hospital, will face a murder charge when he appears in court next month.

Phuza, as he is affectionately known, is out on R3,000 bail. He was initially charged with attempted murder.

Police said when he appears on February 15 in the Durban magistrate’s court, the charge will change to murder.

Police spokesperson Lt-Col Thulani Zwane said: “Phuzekhemisi will face a murder charge since the victim died after he got bail.”

According to police, Mnyandu allegedly shot a band member in the stomach, chest and leg during an argument on December 9.

The 35-year-old man was rushed to hospital where he later died.

When contacted for comment, Mnyandu said he could not talk because his matter was before court.

Mnyandu has released more than 25 albums and toured the world. He became famous after releasing Imbizo with his late brother, Khethani.

The seasoned singer is also known for churning out maskandi tunes with controversial lyrics.