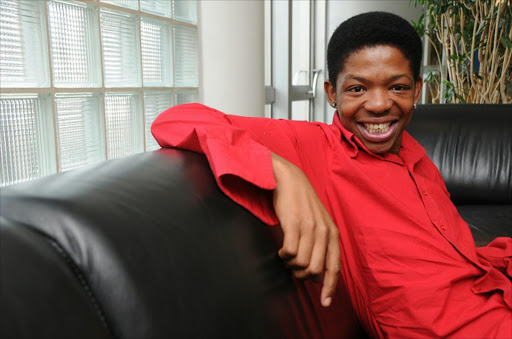 To mark two years since gospel star Lundi Tyamara passed on, a new song has been released.

Tyamara's new song, Ngemin'ezinje, which is about death will be released on Sunday.

The Worcester, Western Cape-born singer died in 2017 after a long struggle with stomach TB and liver complications.

Tyamara's new song, which offers comfort to those who are in grief, was recorded just a few months before he fell critically ill. It will be released on all digital platforms.

His former manager and friend Anele Hlazo says the song is being released to keep Tyamara's legacy alive and assist his family and children from the proceeds.

Gala event will also be a celebration of his birthday.
Entertainment
3 years ago

"After careful thought and consideration, we have decided to release one of his unreleased hits for his supporters and the whole gospel family," Hlazo says.

"January 27 marks the commemoration of the second year since our beloved Lundi has passed on.

"All the proceeds from this single are going to the family and his kids."

The song carries some poignant lyrics with a deeper meaning: "Ngemin'ezinje xa kufika ukufa/ nkosi yam undiphe amandla/ ndithembe wena mkhululi wam/ inyembezi zosule bawo/ Umkile umntakwethu/ umkile umhlobo wam." (On dark days when death strikes, God give me strength. I trust in you my saviour. Let my tears be wiped off. My brother is gone, my friend is gone)."