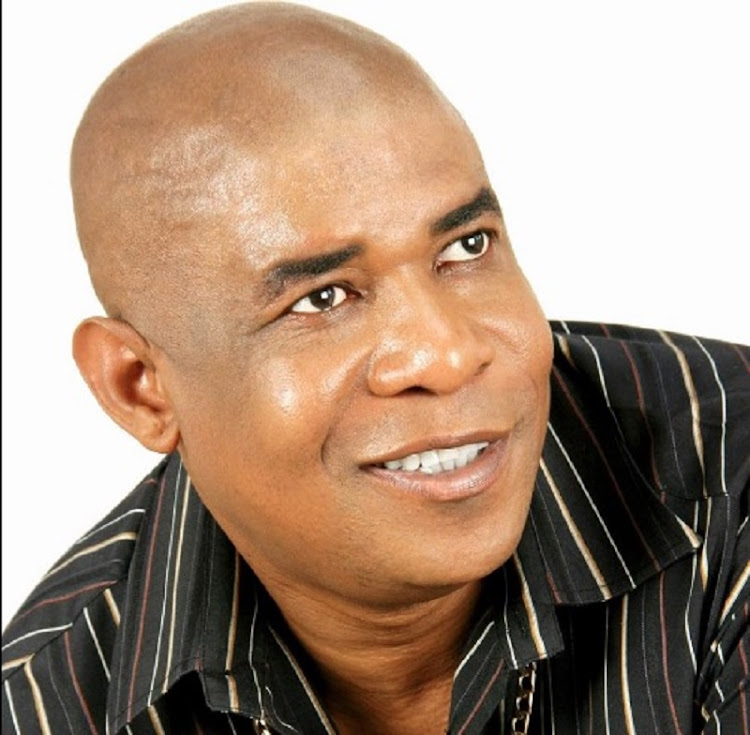 An outpouring of condolences has dominated social media ever since news of veteran musician Dan Tshanda's death was confirmed on Saturday evening.

"Dalom Music is hereby confirming the passing away of music maestro Dan Tshanda today. He suffered a heart failure earlier and Sandton Mediclinic where he was declared dead‚" read the statement.

Memorial and funeral details are yet to be announced by the family.

High-profile celebrities including Yvonne Chaka Chaka and fans from across the continent have since paid touching tribute to the star.

Ray Phiri of Stimela was impressed with the Dan Tshanda's band and wanted them as a support act, suggesting they change their name to Splash. They soon hit the big time, released classic albums such as 'Peacock' (1986), 'Snake' (1987) 'Money' (1988) and 'Tshokotshoko' (1989).

So sad to learn about one of our brother and fellow musicians @Dan Tshanda .remember the song Pikoko remember Dalom kids RIP Buti ❤️🙏

First they were three: Dan Tshanda, Penwell Kunene and Joseph Tshimange.
Now they are all gone.
Last picture we took in 1999 with Dan and Penwell as Matshikos.
@RIPDanTshanda pic.twitter.com/1QIssndc5g