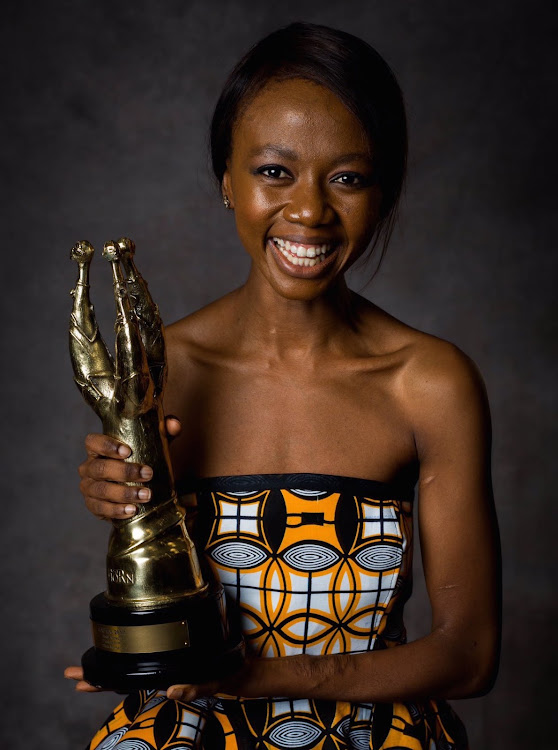 After news of actress Shoki Mokgapa’s death set shockwaves throughout South Africa on Wednesday afternoon, the cause of her death has been revealed.

According to a statement released by her management agency MLA  (Moonyeenn Lee Associates),  the SINK actress committed suicide on Tuesday after a long battle with clinical depression.

“The South African film and television industry has suffered a loss in the passing of local actress Shoki Mokgapa,” the statement reads.

“After a long struggle with clinical depression, she took her life on Tuesday 25th of September at the age of 34. She was a brave woman who had been seeking help but the disease proved to be stronger than she was.”

Her memorial service will take place on Tuesday,  October 2, at the Market Theatre in downtown Johannesburg.

“Her family and friends appreciate all the love extended to them from her peers and fans. The date and time of the funeral is yet to be decided,” the statement continues.

Mokgapa is renowned for her South African Film and Television Award-winning lead role in local Afrikaans film SINK. She has also acted in TV shows such as Ashes to Ashes, The Lab, Sokhulu & Partners and Intersexions. She also had a role in BBC drama Silent Witness.

Safta award-winning actress Shoki Mokgapa known for her role on TV shows such as Intersexions‚ Ashes to Ashes and The Lab has died.
Entertainment
2 years ago
Next Article