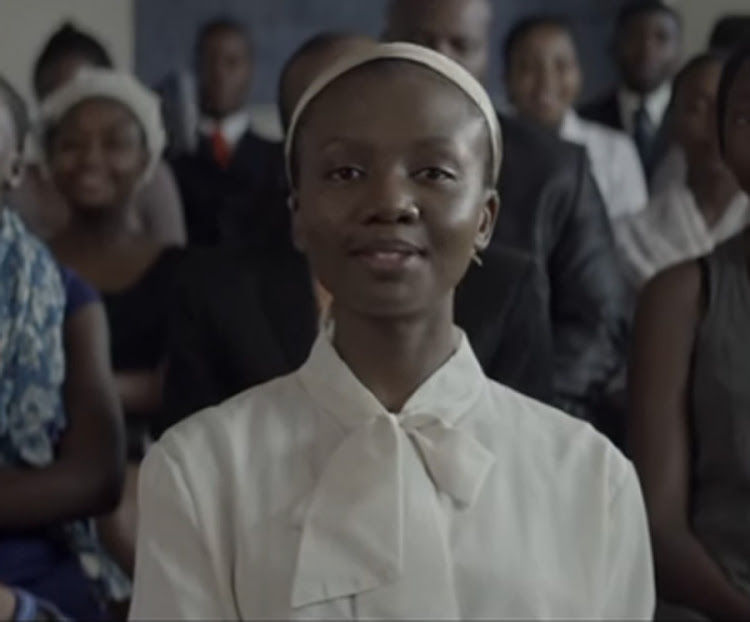 Safta award-winning actress Shoki Mokgapa known for her role on TV shows such as Intersexions‚ Ashes to Ashes and The Lab has died.

The exact details surrounding Shoki’s death have not yet been made public.

Nashoda said the actress died on Tuesday night and that they were on their way to her family. She said as Shoki’s management company they were shocked by her death.

A representative at Clive Morris Productions who did not want to be named told TshisaLIVE they were saddened by Shoki’s death and paid tribute to her professionalism.

“She was such a professional and such an amazing performer. The scenes that are currently on The Docket were such a pleasure to shoot because she was also such a sweetheart. She was really talented and who knows what more she could have done and we are saddened by the news of her death.”

The 34-year-old made her TV debut in the second season of the SABC 3 drama series The Lab in 2008 as a personal assistant.

She won a Safta last year for Best Actress in a Feature Film for her role in the drama film SINK.

Meanwhile‚ tributes have been pouring in on social media for the star.