The Soil's Ntsika pours his heart into solo career 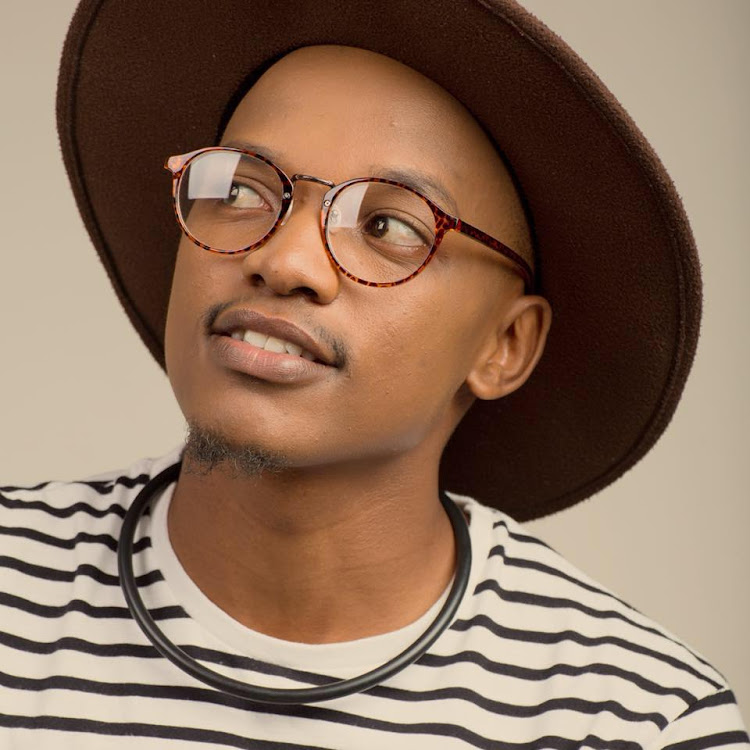 The first introduction to music by The Soil's Ntsika as a solo artist is a heartfelt open love letter to his wife and he's explained to TshisaLIVE why he chose Awundiva as the leading single.

The song Awundiva features Vusi Nova and is a beautiful rendition by the vocalists.

Ntsika said the love he has for his wife is constantly growing.

"I love her not only from my heart but from my soul. The song is just me saying‚ please hear me when I say I love you because it's never the same‚ it increases daily. But I know she knows that I love her and I've loved her from the first time we met. Her beauty is everlasting and is new every day. The love I continue to have for her grows every day. My love for her is never the same as it was yesterday."

Ishmael picking up the pieces

After a life of pitfalls, Morabe is ready for transformation.
Entertainment
3 years ago

Ntsika said he was going to use his music to express his feelings and to give fans a real taste of who he is.

"I'm not the "out there" type of artist. I hardly ever share my personal life even on my social media. I don't go out much so the song is a glimpse of what is to come and the upcoming album will expose even the most sincere and honest part of my life."

Ntsika said a dream filled with music began his solo journey. Six months later he has twelve songs that he knew were meant for him and although he can't share at the moment there are also exciting collaborations in store.

"It will come out in God's time. I already have a song out and I am still in studio. The 12 songs from a sacred place that I have been gifted with are ready but I don't want the process to be rushed by timelines.

"Even if we were to say this is the only song I would ever release as a solo artist‚ I would be proud to say that it can stand as a full representation of who I am as an artist. But luckily for us I have a lot of music in me."

Watch this clip below with Ntsika and Vusi performing the Awundiva.