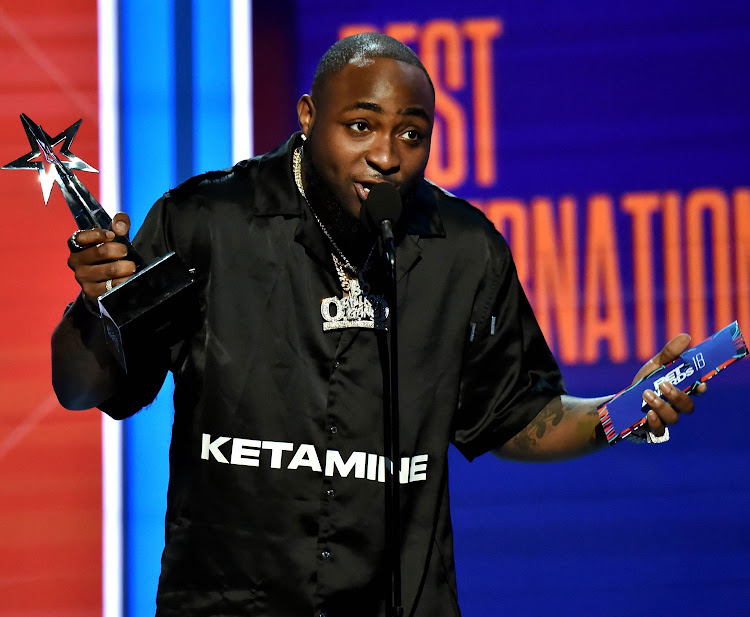 Nigerian pop star Davido won Best International Act on Sunday at the BET Awards and urged greater collaborations between US and African musicians.

The BET Awards, established by Black Entertainment Television to recognize the best in African American culture, maintains an international category for black music from outside the United States.

Davido, 25, thanked his listeners in Nigeria and said that Africa as a continent “has been so blessed.” “I’m telling you guys — come to Africa, eat the food, wear the clothes,” he told the audience full of African American A-list celebrities. 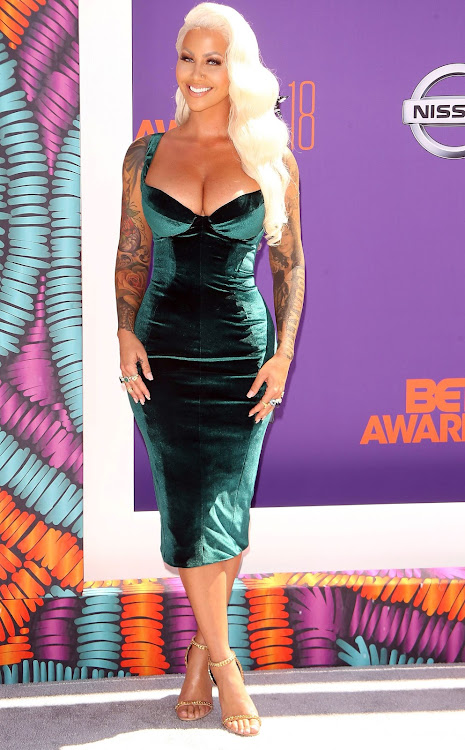 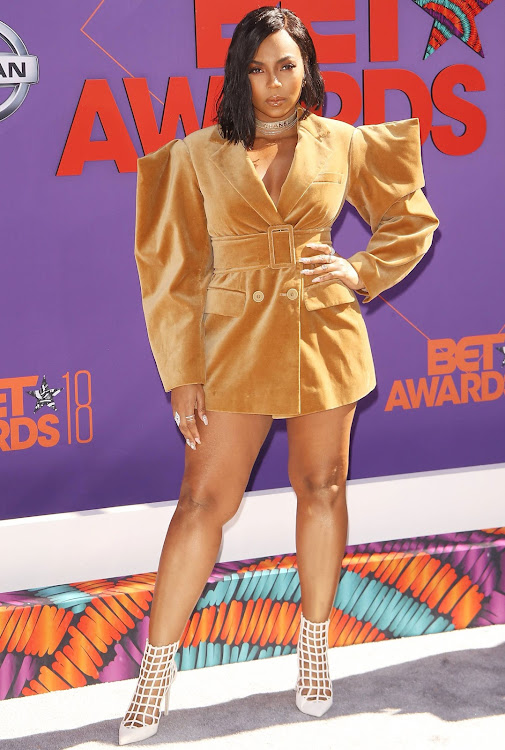 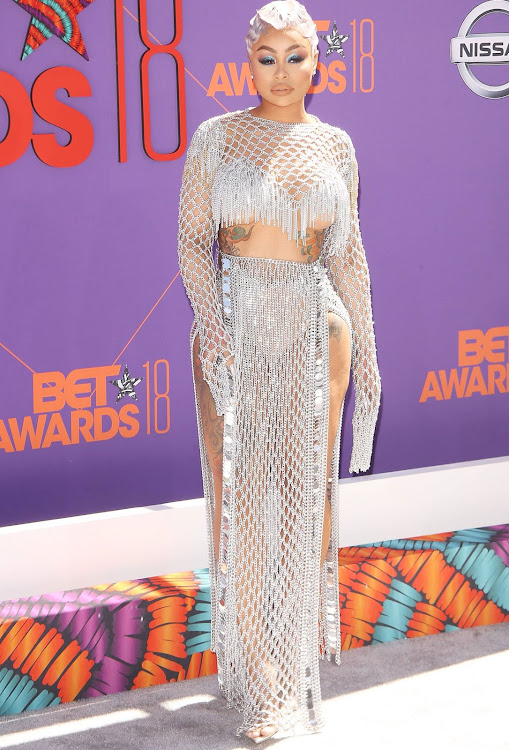 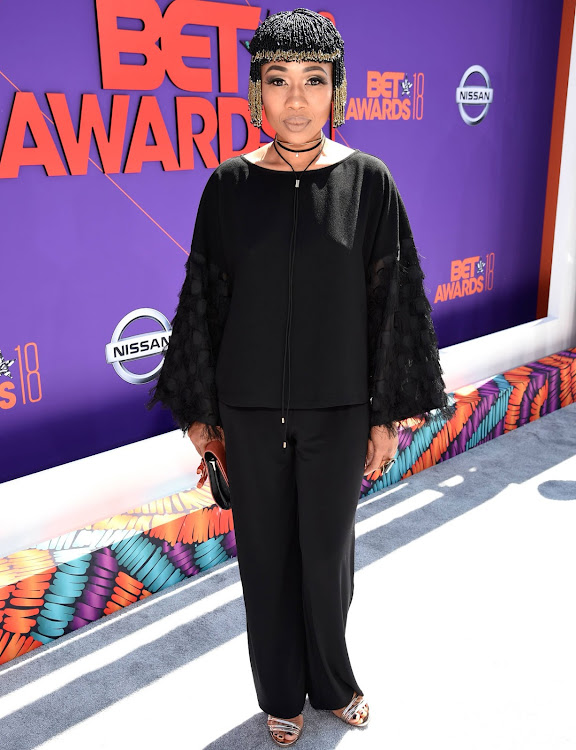 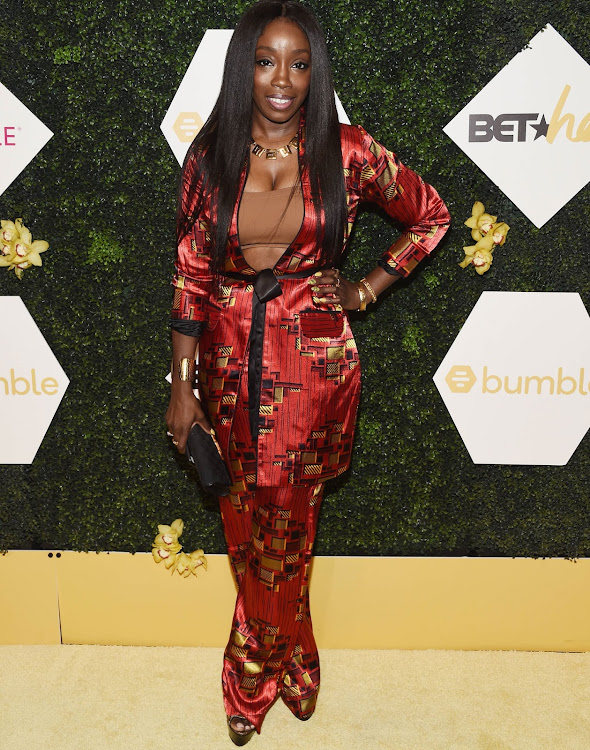 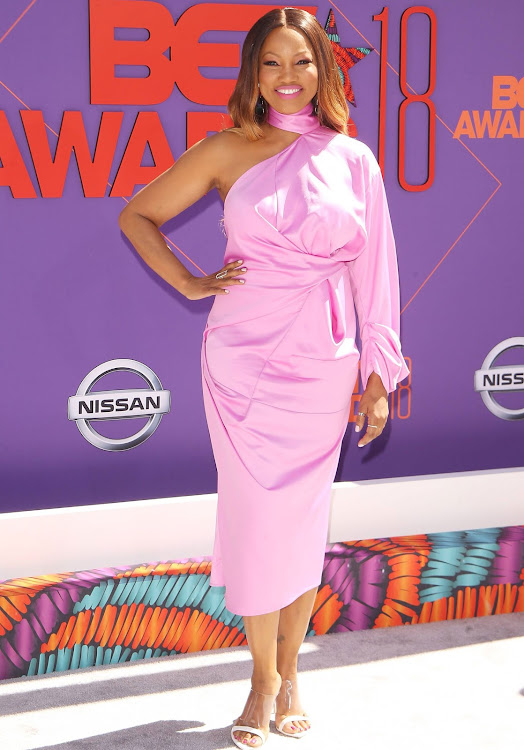 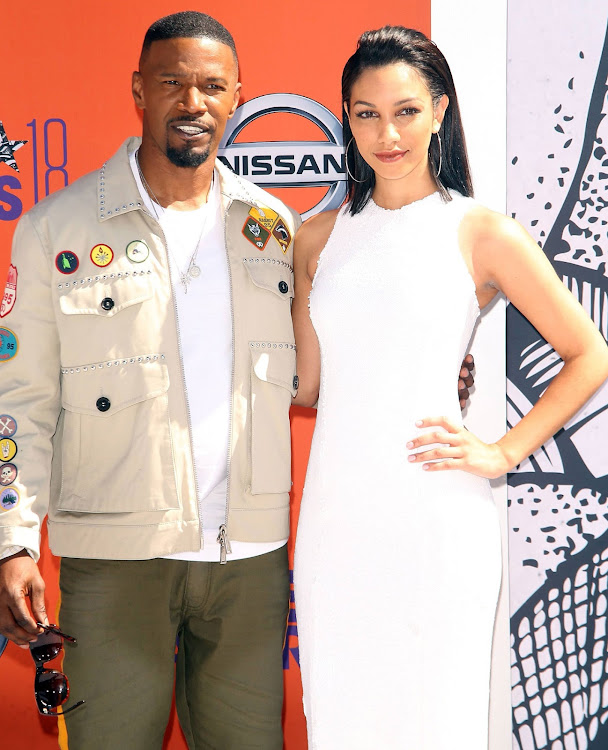 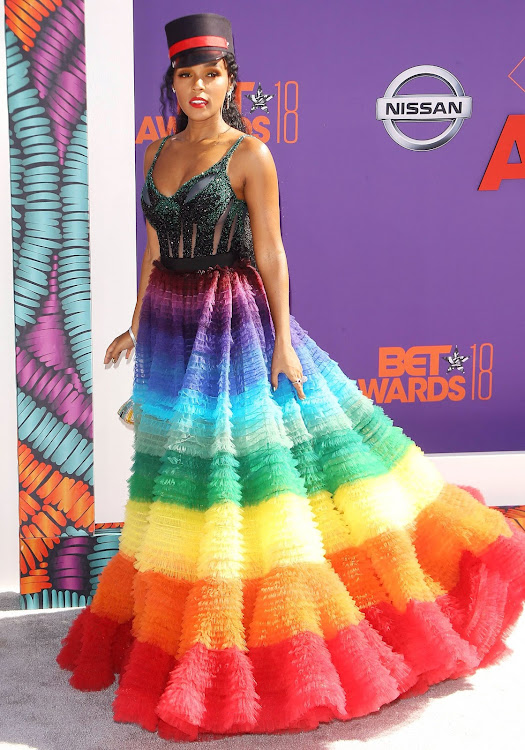 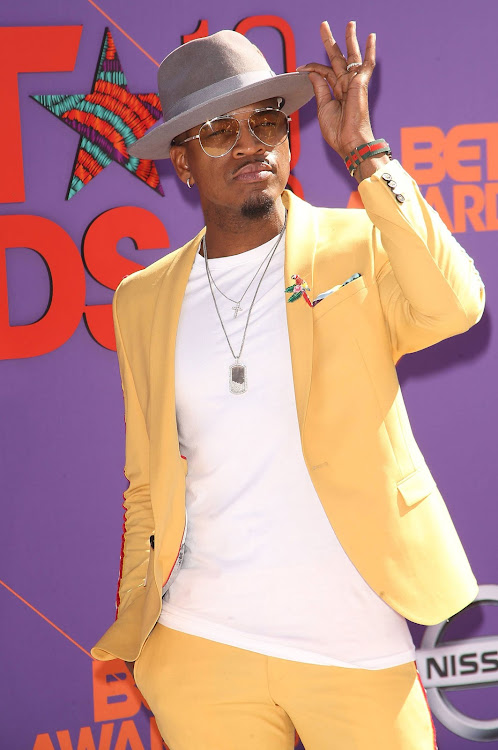 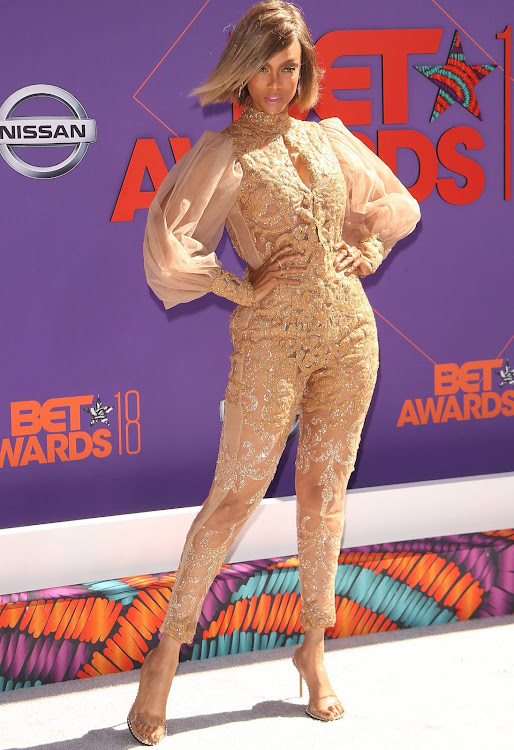 Davido, the US-educated son of a wealthy business mogul, is one of the leading forces in the Afrobeats movement that has swept the continent’s music scene.

Not to be confused with the funky Afrobeat of the 1970s, Afrobeats — with an “s” — brings together sounds from across the continent to create a danceable, pan-African music. 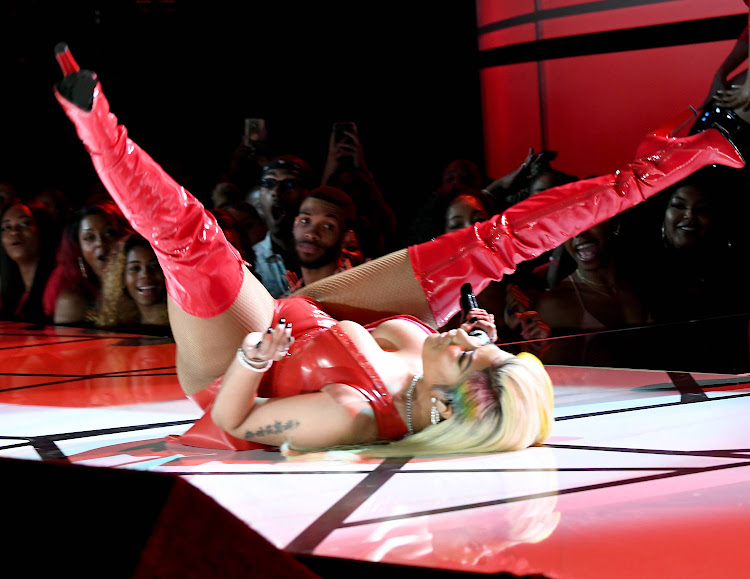 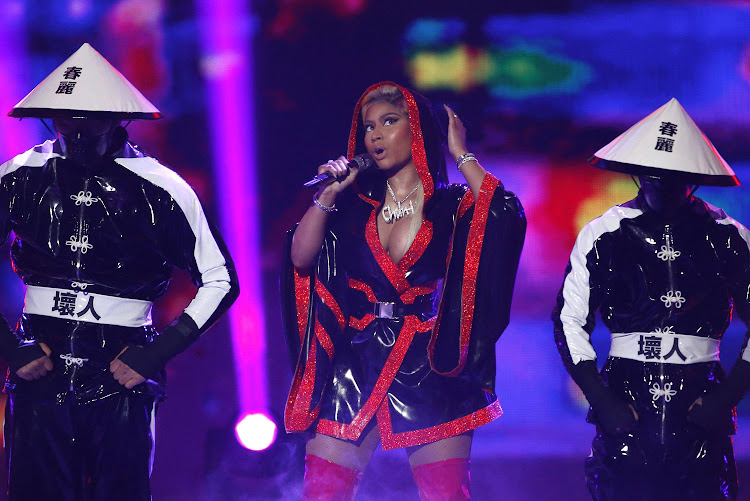