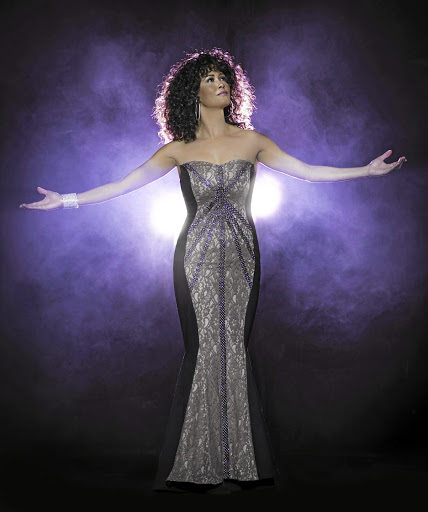 Belinda Davids is not your typical karaoke singer. Her performances of Whitney Huston's songs have won international acclaim.
Image: supplied

Despite being booked for performances until 2021 and receiving international recognition, Port Elizabeth-born singer Belinda Davids says she is not interested in signing with a record label.

The 41-year-old singer is renowned for winning BBC TV's Even Better than the Real Thing musical contest last year for her Whitney Houston act.

Late last year she received a standing ovation for her rendition of I Will Always Love You on US TV show Showtime at The Apollo - catching the attention of comedian Steve Harvey in the process.

Although she is currently recording her own music, she plans to release it independently.

"I'm not looking for a recording deal. I much rather prefer doing it independently," she says.

"I prefer to do it myself. I think at the age that I am today and where the music industry has gone, what record companies want from artists these days has become unnecessarily complicated. I don't think a record deal is for me. 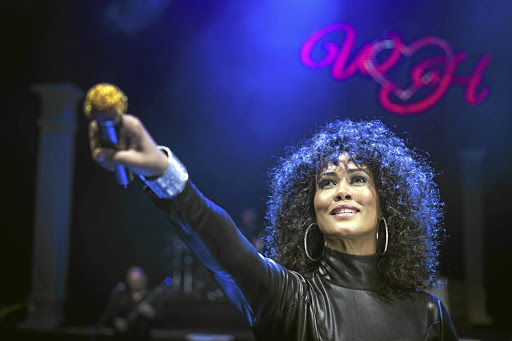 Surprisingly, this will not be Davids's first album. She released her debut album at the age of 16.

She is getting ready to stage her long-anticipated three-week Johannesburg concert The Greatest Love of All - The Whitney Houston Show, kicking off on June 29 at Emperors Palace. She will be backed by a seven-piece band in the show that will feature dancers and theatrical effects.

Davids last performed in Jozi in 2013.

"I haven't performed in Joburg for a while. Now that tickets sales are through the roof, I'm a little nervous, but I'm excited about performing. Last time I was received incredibly well," Davids says.

"There is something that happens when I get into costume ... my demeanor changes a little bit.

"I want fans to have memories of how great Whitney Houston was ... and remember nothing else - no tragedy."

Mirror mirror on the wall, who is the biggest winner of them all? Shekhinah of course.
Lifestyle
2 years ago
Next Article