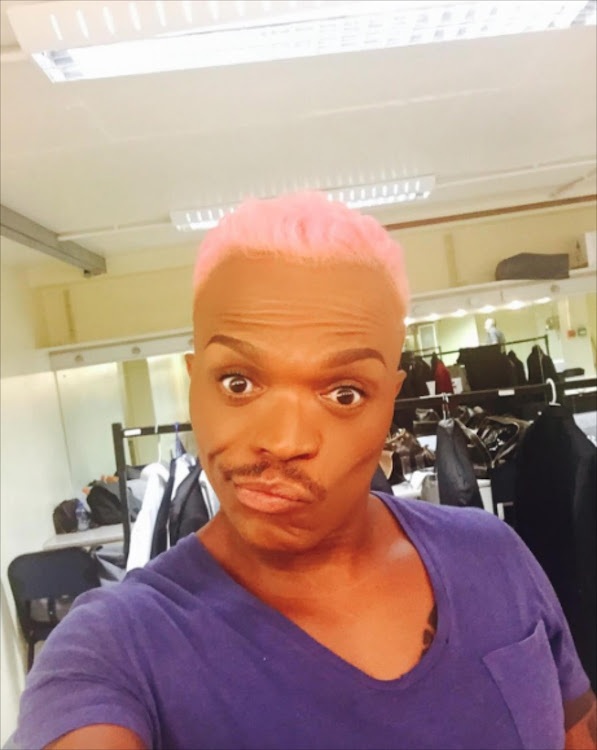 A student whose Twitter account was used to aim a racist and homophobic tweet at “Idols SA” judge and radio personality Somizi Mhlongo says she fears for her life.

Lia Meyer‚ 19‚ denied sending the tweet and claimed her Twitter account had been deliberately hacked by whoever posted it. She said she was living in fear after Mhlongo asked his Twitter followers to “hunt Lia down”.

Meyer went to Caledon Square police station on Saturday to lay a charge against the hacker.

She said in a statement that she had asked police to investigate a breach of section 86 (1) of the Electronic Communications and Transactions Act‚ which says: “A person who intentionally accesses or intercepts any data‚ without authority or permission to do‚ is guilty of an offence.”

In an affidavit handed to police‚ Meyer said the person responsible for the tweet had “committed further offences such as crimen injuria and fraud”.

On Friday‚ Mhlongo said he was consulting lawyers about the tweet‚ which used the K-word to address him and caused widespread outrage on social media.

“I am speaking to lawyers right now and they will advise on what steps I need to take. I am not letting this one slide‚” he said.

“With regards to her claiming the account had been hacked‚ until [it is] proven … which we will also go deeper into investigating‚ I’m not letting it go. I am carrying on with the charges.”

Mhlongo said he wanted to teach racists there was no place for them in society and that no form of racism could be tolerated.

“There is no place for racists in South Africa‚ or anywhere else in the world for that matter‚ so we have to continue teaching people a lesson and making an example because definitely someone out there will know that this can’t be tolerated and shouldn’t have been tolerated in the first place.”

Soon after the tweet was posted‚ Meyer posted a message saying her account had been hacked. “I did not post this tweet and would never make such a remark. I take no responsibility for the view that was expressed in that tweet and sincerely apologise for the horrific message that was sent out‚” she said.

In her statement on Saturday‚ Meyer said she took urgent steps to deactivate the Twitter account. As soon as she became aware of the tweet‚ she messaged Mhlongo. Her family also contacted his team but received no response.

In her affidavit‚ Meyer said: “I was extremely concerned‚ scared and worried as someone had clearly accessed my private information. I did not give anyone my permission to access my Twitter account.