All you need to know about 24th SAMAs 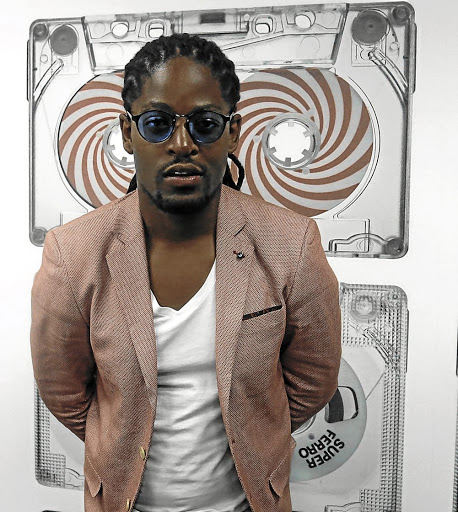 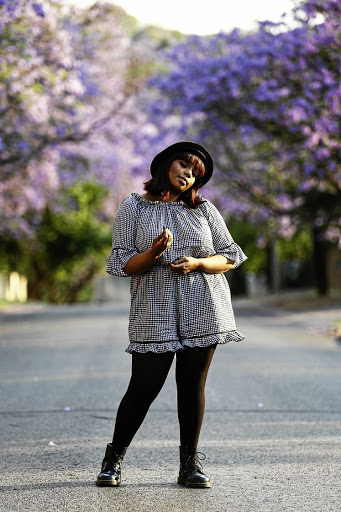 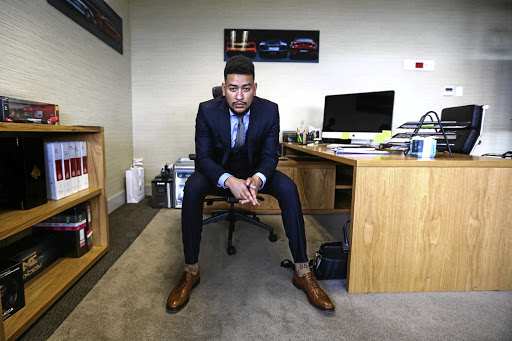 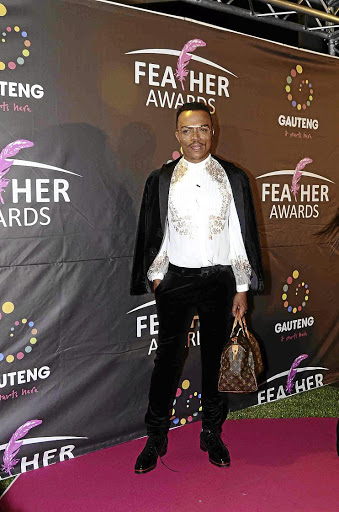 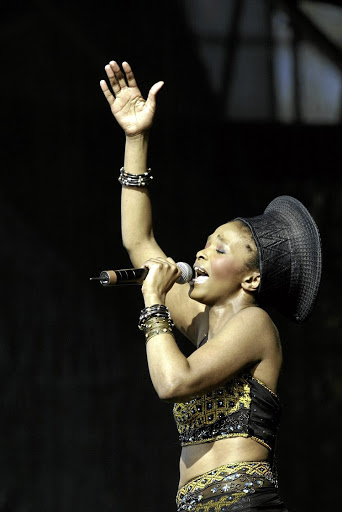 The 24th edition of the SA Music Awards (SAMA) gets underway tonight with the non-broadcast awards at Sun City.

They will hit a crescendo tomorrow night when the big five category winners and more are revealed and they dominate trends on twitter and Instagram, from the fashion to the stars and the music.

Here is all you need to know about this year's awards, from A to Z:

A - AKA: He is nominated twice for Record of the Year for his songs Don't Forget To Pray with Anatii and The World Is Yours.

B - Busiswa: In the running for Best Kwaito Album award and Best Female Artist.

C - Comedian Mashabela Galane: He made history by being the first funnyman to be nominated in the Best Kwaito Album category, possibly one of the few to ever get a SAMA nod.

D - Distruction Boyz: After a stunning showing with the chart-topping Omunye, all eyes will be on this Durban duo who are nominated four times.

That Somizi reign just won’t let up.
Entertainment
4 years ago

E - Emtee: The controversial rapper is nominated for Best Hip-Hop Album and Male Artist of the Year for his album Manando.

F - Friday: Tonight's ceremony will honour technical achievers and will not be broadcast live.

G - DJ Ganyani: The house maestro is nominated for Best Dance Album for House of Grooves.

H - Hosts: The much-loved Somizi Mhlongo returns for the record-breaking third time as a host, this time he's joined by radio and television star
Dineo Ranaka and comedian Mpho Popps.

I - I Do: The hit song by La Sauce featuring Amanda Black is one of the 10 songs nominated in the Record of the Year Award.

K - Kwesta: The rapper rides a crest with his song Ngiyazifela Ngawe, featuring Thabsie as he vies for Record of the Year gong.

M - Mafikizolo: Their 20th anniversary album earned them six nominations including Album of the Year and Duo/Group of the Year.

N - Nduduzo Makhathini: The jazz wunderkind flies the flag in the Male Artist of the Year and Best Jazz Album.

O - Omega Khunou: The gospel star has been announced as one of the performers tomorrow.

P - Prince Kaybee: The dance maestro is up for the coveted Male Artist of the Year award.

R - Relationships: The album by crooner Afrotraction placed him in the running for Male Artist of the Year.

S - Shekhinah: She attends as the queen of the SAMA with six nominations including Best Newcomer and Album of the Year for her album Rose Gold.

U - University of Pretoria: The institution of higher learning is nominated in the Best Traditional Music Award category for their album Indodana.

V - Videos: Five music videos are up for the Best Video Award - they are Spirit by Kwesta featuring Wale; Let It Flow by Shane Eagle; Naaa Meaan by Nadia Nakai; Don't Do It by Nasty C; and Arumtumtum by Rouge.

X - Xhosa songbirds Simphiwe Dana and Siphokazi: The two will slug it out for the Female of the Year Award with Busiswa, Shekhinah and Lady Zamar.

Y - Yellow: It's the colour of the season. Shane Eagle's debut album Yellow earned him a few nods including Album of the Year and Best Newcomer of the Year. Zoe Modiga's Yellow the Novel placed her in the Best Jazz Album.

Mzansi's celebrities pulled out all the stops on the South African Music Awards red carpet at Sun City on Saturday night.