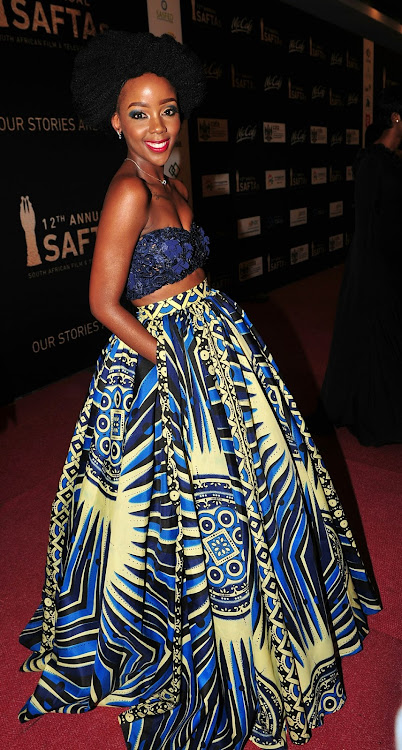 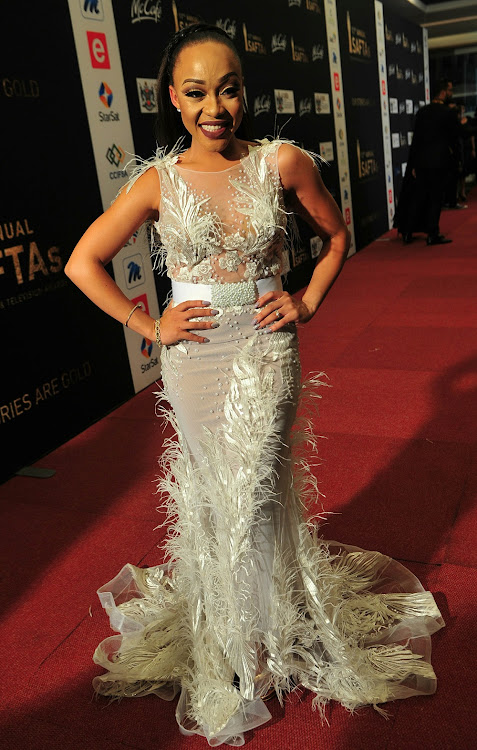 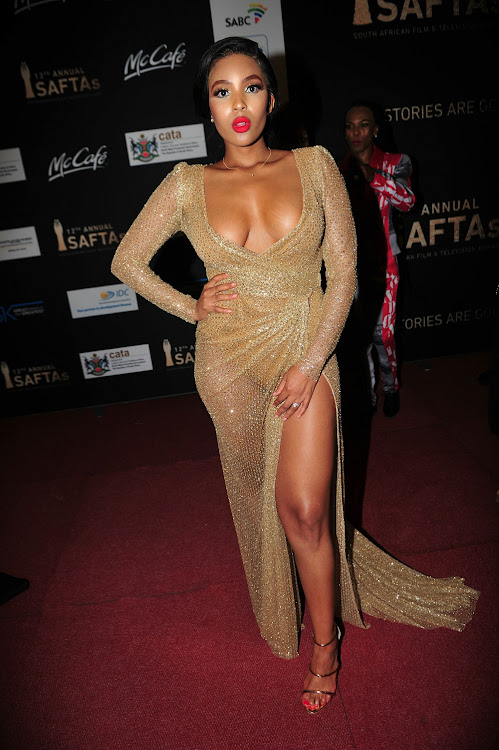 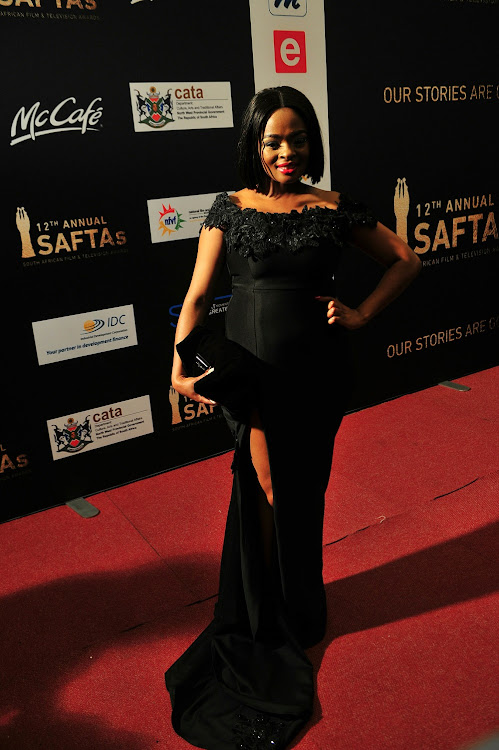 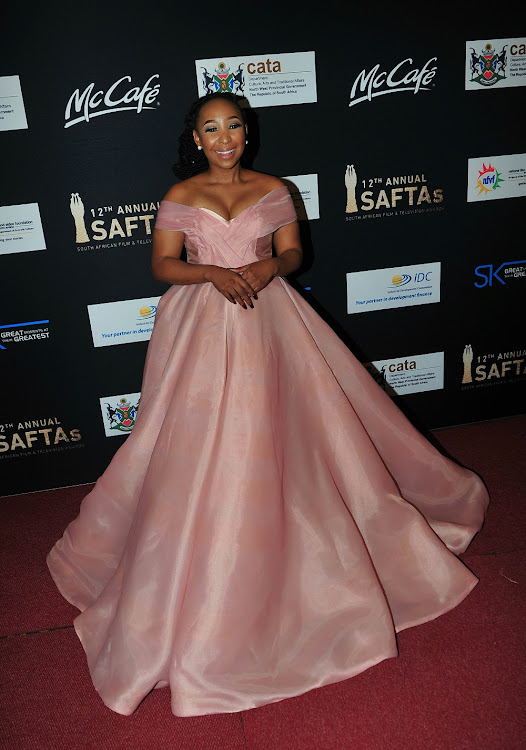 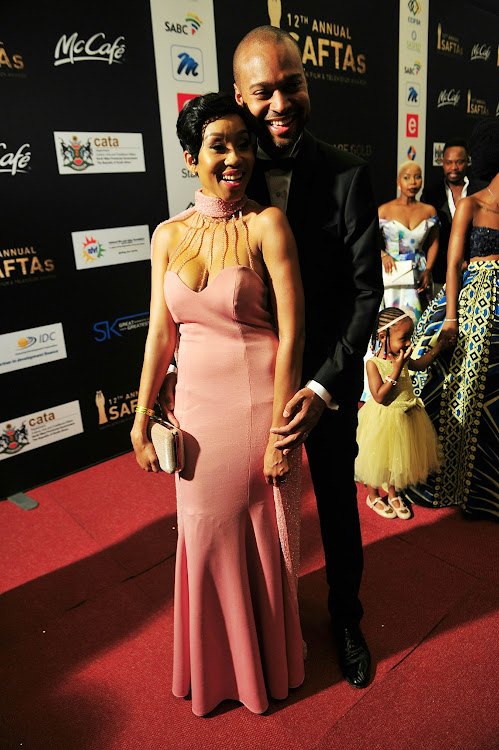 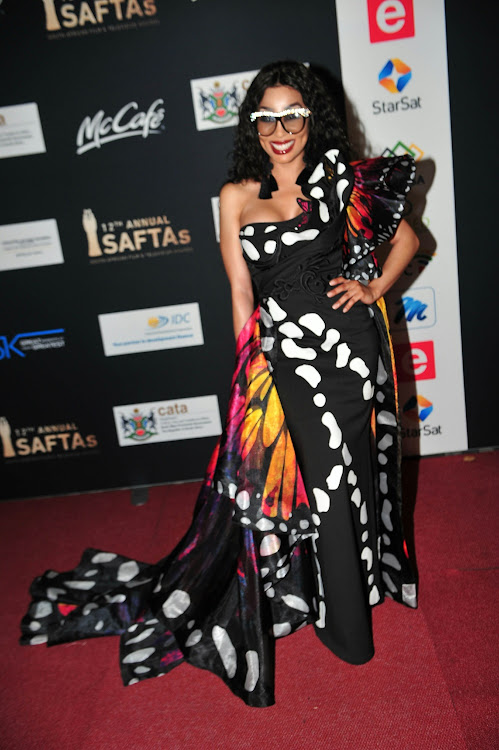 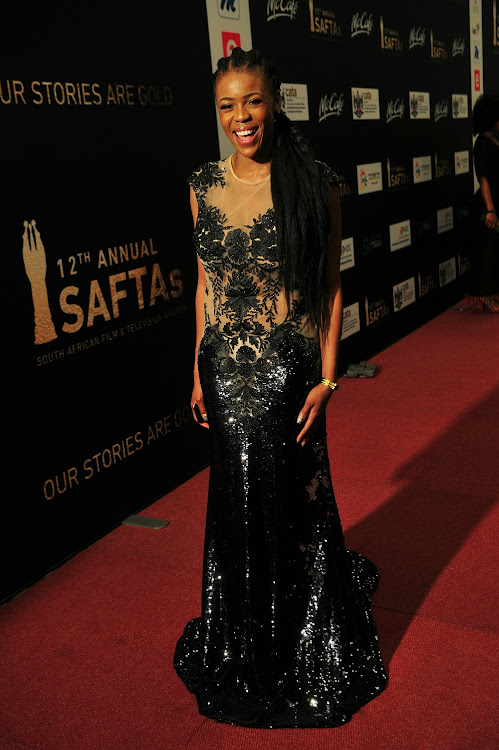 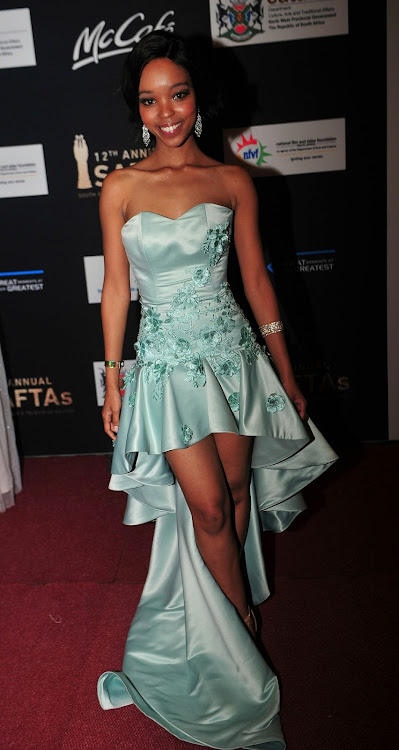 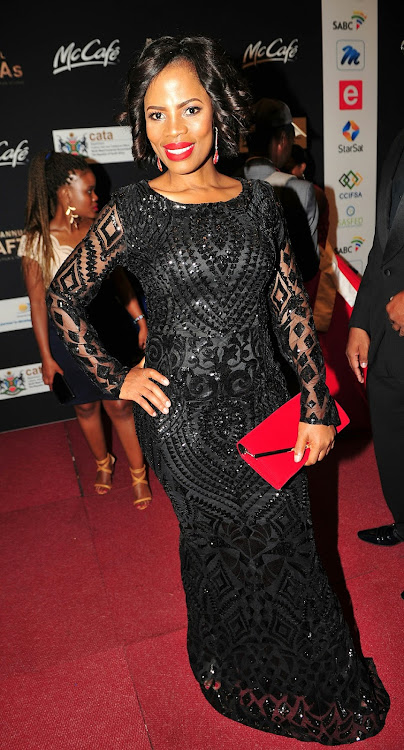 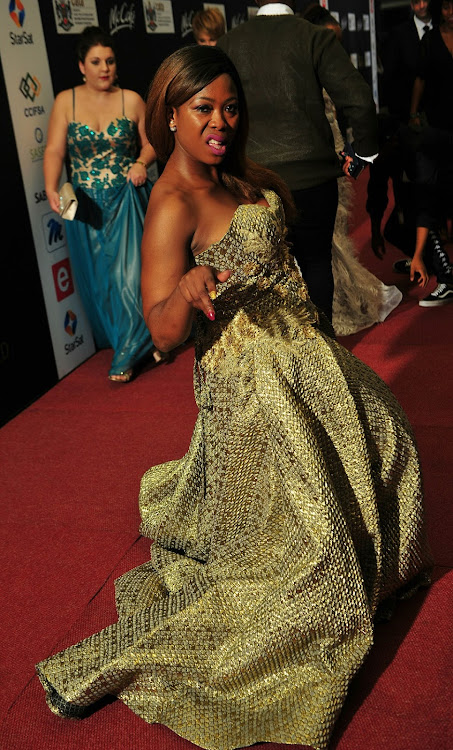 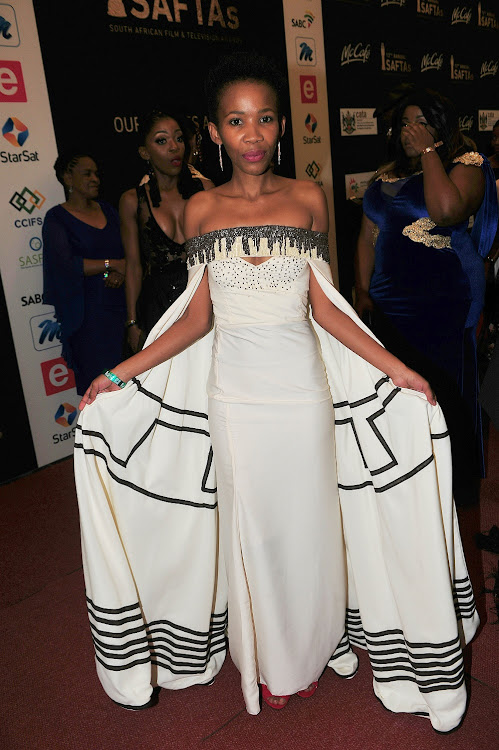 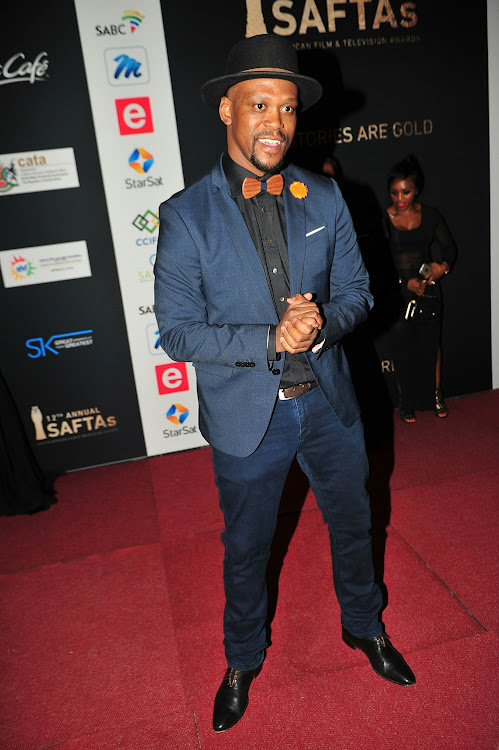 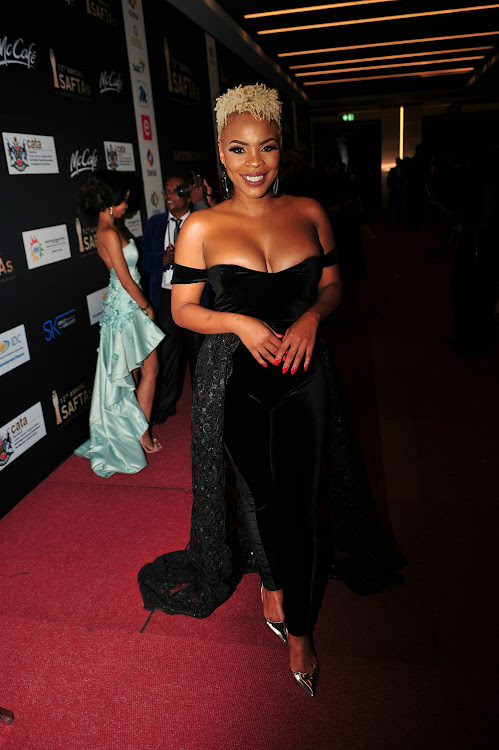 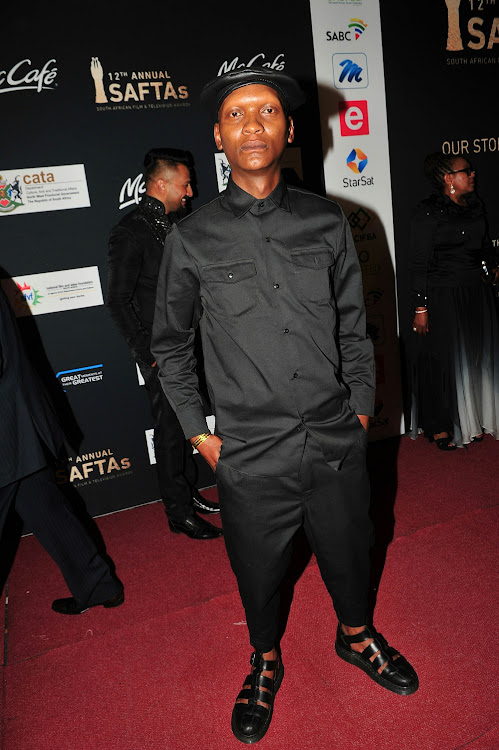 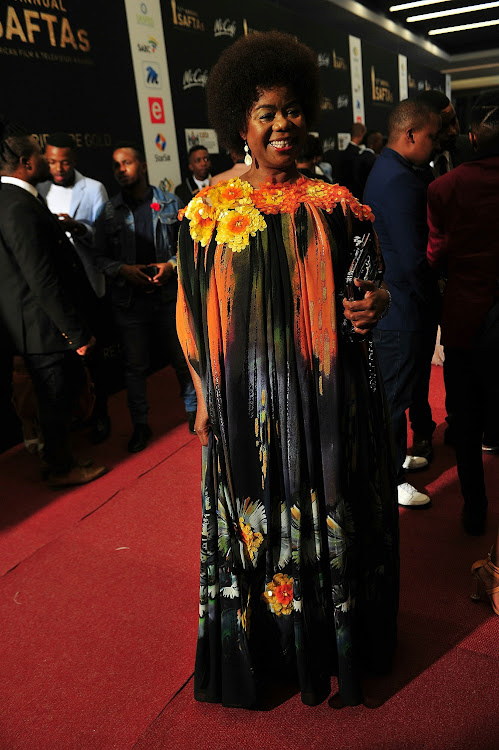 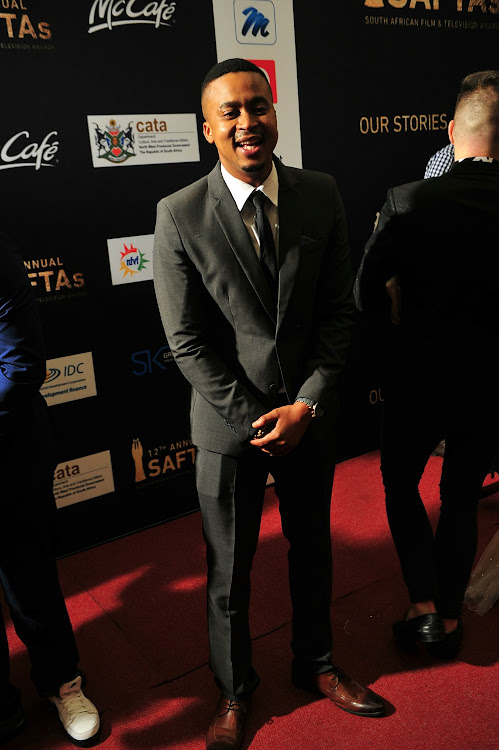 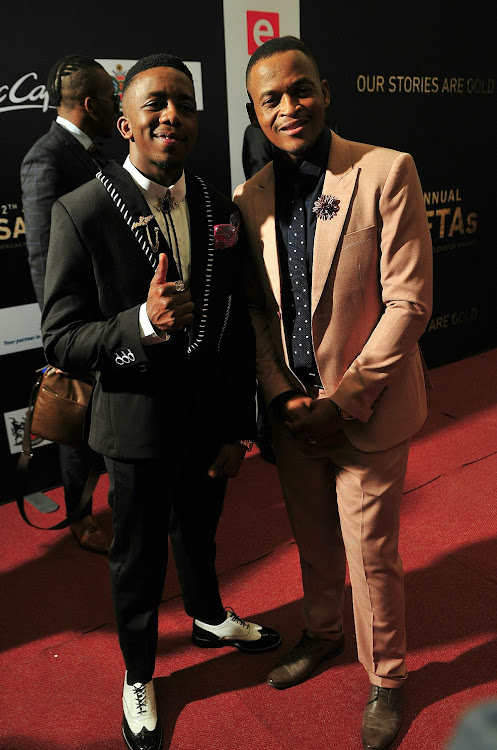 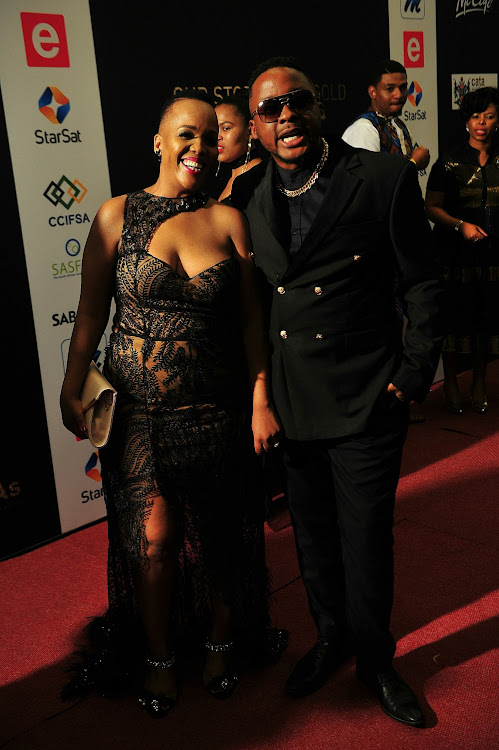 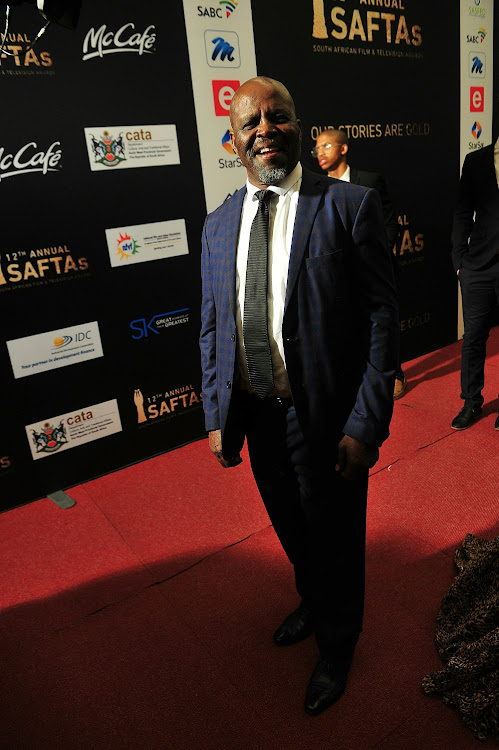 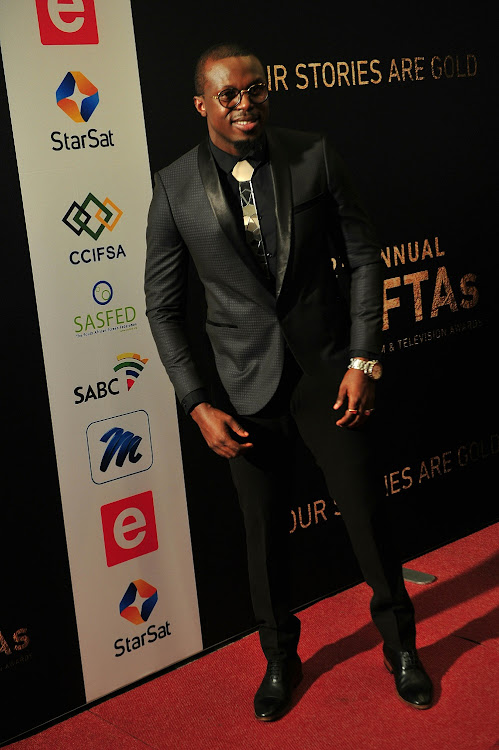 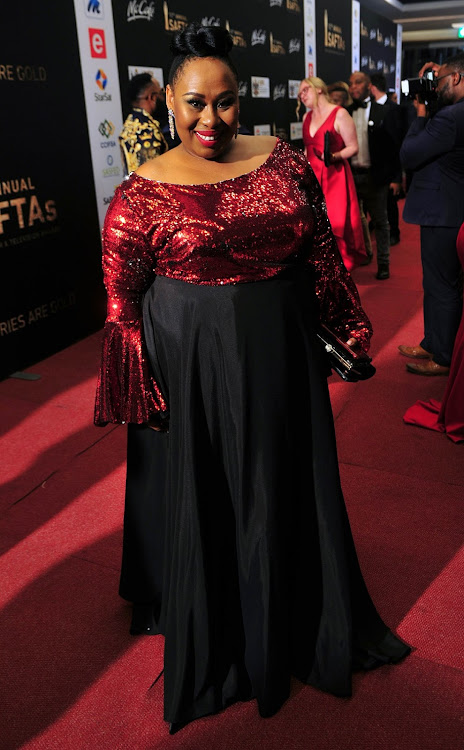 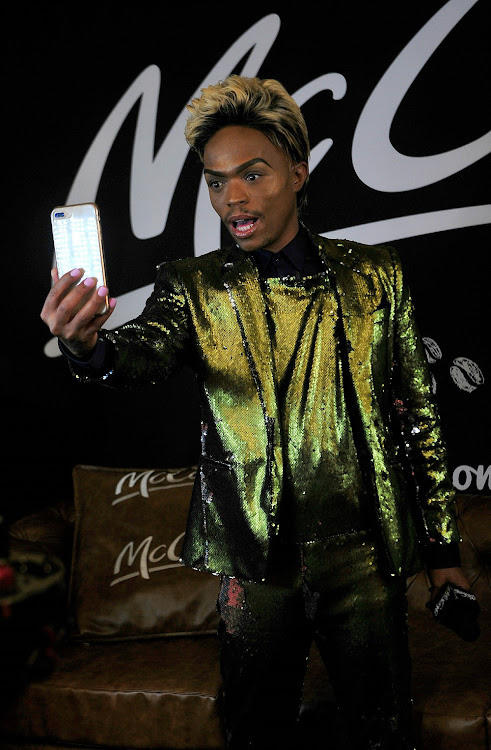 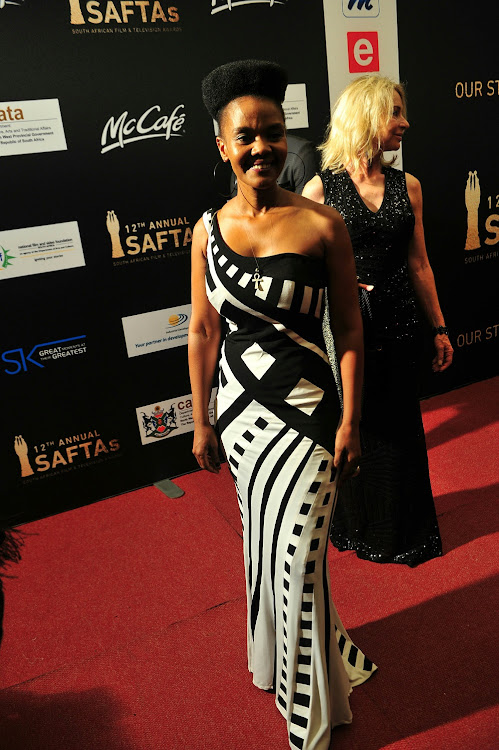 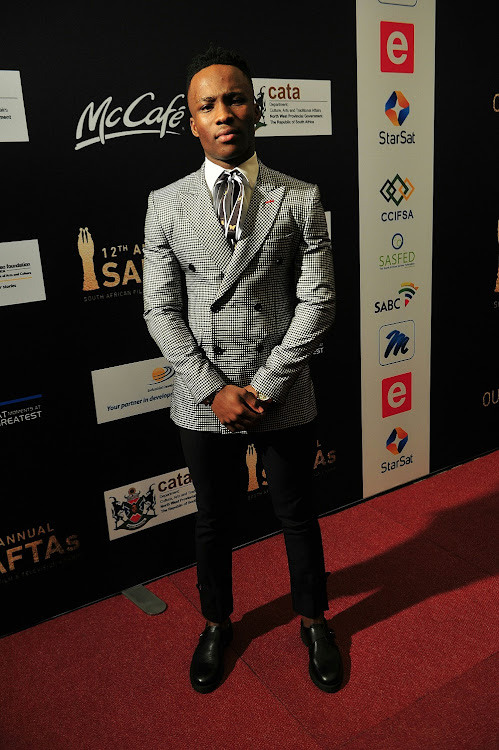 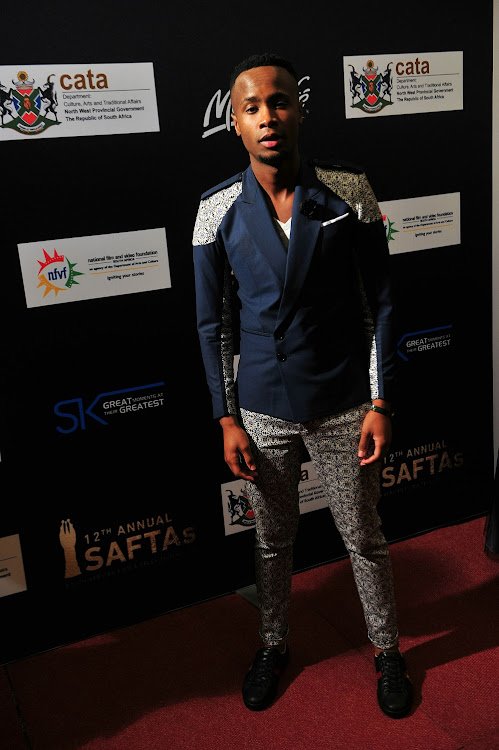 The action on the red carpet started slow with celebrities coming in dribs and drabs.

Chiffon and see-through dresses were the order of the day; while shades of red, black and gold dominated.

Male celebrities looked clean in their black suits and tuxedos.

Actors like Patrick Shai, Jerry Mofokeng wa Magetha, Siv Ngesi, Nicholas Nkuna and Zamani Mbatha were among those who made an effort.

Controversial singer Skolopad disappointed many when she decided to hide her assets in a gold dress by Minnie B from Bethlehem.