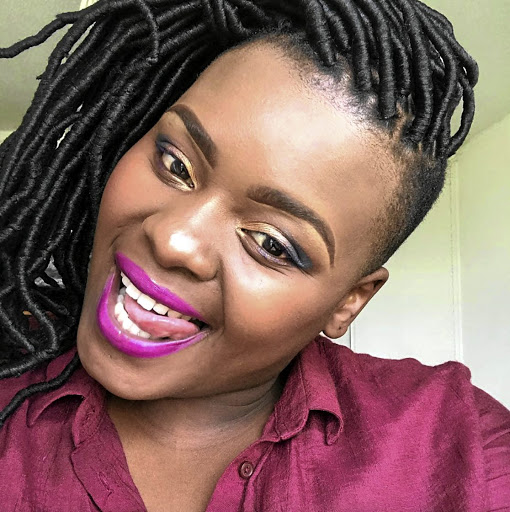 Lebogang Tlokana will make you laugh.

Talented comedian Lebogang Tlokana, also known as "The Funny Chef", is planning her own comedy/cooking show.

Tlokana rose to fame after posting videos of herself impersonating different characters and earned herself a name as the girl with many faces and voices.

Tlokana, from Pretoria, had only been a full-time chef for four years when she started uploading the videos.

She reflects on her rise to fame: "My lifestyle is still the same but the response I am getting on the streets [and] malls is enormous. I understand that I have influence and I am using it in a positive way to inspire and educate."

As Tlokana moves to make a name for herself in the comedy circles, she has also been bitten by the television bug, and had a movie titled Leeto la Tekesi airing on Mzansi Magic recently. "I love the movie and cannot wait to do more movies and dramas. The movie also turbo-boosted my image as a comedian," she adds.

Her fan-base grew so much in a short space of time that one of her biggest fans, DJ Fresh, had to feature her on his show, The Fresh Breakfast Show, on Metro FM.

"DJ Fresh has been following me on social media for a while and retweeting my posts all the time. Every Thursday they bring a comedian on the breakfast show, so he finally got a date for me and everything else is history," she says.

Tlokana has been doing comedy clips since 2010.

For this year, Tlokana seeks to make her dream of a comedy/cooking show a reality. She has been getting a lot of bookings, which she hopes will translate into international gigs soon.

The Funny Chef
Next Article