Mpho Popps on Ayeye 'return' & why spinning is the future 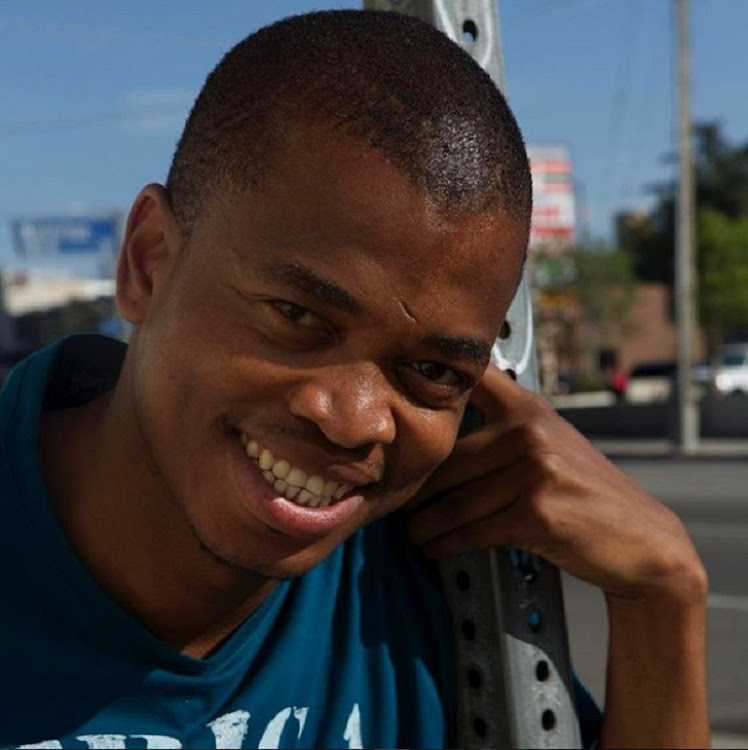 Mpho Popps has carved out a career in both comedy and TV‚ and after a short break from acting is looking to return to screens.

It has been over two years since Mzansi Magic’s popular drama series Ayeye ended and despite some of its cast saying a second season was unlikely‚ Mpho Popps told TshisaLIVE that he is still confident that the show will return in some form in the near future.

“We had a blazing show that did really well but when it was time to discuss a second season it was suggested that it gets a different timeslot. Changing the timeslot meant taking away the elements that made the show great. So we decided against it.

“M-Net is looking to make‚ if not the same show‚ something like it. That is what we are kind of brainstorming at the moment‚ and I have to be involved in it‚” he revealed.

He said he would return to screens “very soon” to host a show about car spinning. He said the sport had an untapped market that he believed could be the future of TV. He said that he was currently in negotiations with channels to air the show in the next few months.

“TV is changing right now and so is the content people are watching. The next frontier is the spinning league. It is such an untapped market. People think that it is something people do in the week and in secret‚ but it is legal and is very organised. There are events that take place in stadiums and they are packed. There are more people watching these spinnings than those who watch soccer at stadiums.”

He said he was fascinated by the celebrity status that some spinners had in their community.

“These guys have normal lives‚ they are bus drivers and work in offices‚ but out there‚ they are Gods. It is crazy. I remember we went to film a guy and nobody knew we were coming. On the way we saw people all over the place wearing T-shirts with his face on it. It was insane‚” he said.

SA-born comedian Trevor Noah walked away with his first Emmy this weekend at the award’s Creative Arts ceremony in LA‚ taking the top prize for his ...
Lifestyle
4 years ago

It's not often that a newcomer gets to open a show for mega comedy stars such as Trevor Noah. But the hilariously funny Khanyisa Bunu had this ...
Lifestyle
4 years ago

It has been confirmed that Trevor Noah has signed a deal with M-Net for a new TV show that will be aired in 2018. The 13-part series aims to ...
Entertainment
4 years ago
Next Article